The social network for medical professionals is seeing strong growth in the U.S. 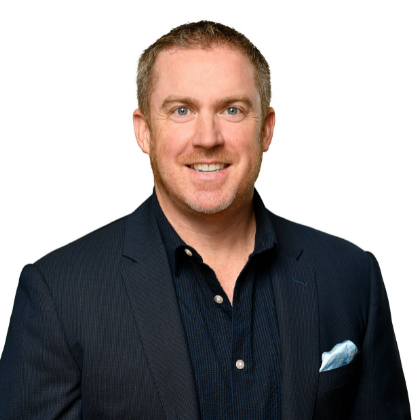 The Rounds, a Halifax-based social network for medical professionals, has raised a $5.1 million seed round, bringing the company's total capital raised since its founding in 2012 to $7.8 million.

The money will go towards continued development of the platform, including new hires in sales, marketing and engineering.

Chief Executive Tim Rice said in an interview that the user growth that underpinned the seed round started around 2018 and accelerated during the pandemic. His team also took out a bridge loan from a combination of existing and new investors in early 2020 to help the company weather COVID-19.

"It allowed us to build a structure for the team that, once we had all the right people … connected and the company continued to do well, we started to apply for various scale-up hubs and accelerator programs to prepare for a real raise," he said.

Last fall, The Rounds was one of six companies to participate in the SoCal Tech Highway accelerator, which was created by the Consulate General of Canada in Los Angeles to foster collaboration between Canadian and American early-stage companies.

Then the team joined Scale-up Hub Atlanta, which encourages Atlantic Canadian entrepreneurs to commit to spending extended periods in Georgia with the aim of gaining clients and developing a network. It included six months of services from an American business development professional to help founders make local connections, and Atlanta-based Panaromic Ventures ultimately led the $5.1 million funding deal.

Now, The Rounds has 28 employees, with three having just recently signed on, and Rice hopes to reach around 50 staff by August of 2023.

The company’s revenue model is subscription-based, with options for both institutions and individual doctors, and during COVID-19, sales nearly tripled. New user growth is up about 67 percent compared to before the pandemic, and the total number of active users has nearly doubled.

Key to the platform’s popularity, Rice added, is that it is designed as a closed community for medical professionals to share information. And unlike private Facebook groups, The Rounds has a rigorous vetting process for prospective members.

“It's a very big difference between having a gated site versus an authenticated and verified site,” he said. “And so every single physician gets vetted by our team to ensure that they are the licensed medical professional that they say they are.

“And when you come on to our site, you can't go under an alias, you need to come under your name that's listed on your medical license.”

Historically, The Rounds’ largest market has been Canada, but more recently, COVID-19 and the two American startup programs the company joined have helped it gain a foothold south of the border. In particular, the platform has proven popular with specialist doctors like neurologists and dermatologists looking to have narrow, highly technical conversations.

“We're really excited about the opportunity to make sure that healthcare does become global and get specialists across borders connected,” said Rice.