NB Startups have now raised more than $200M in 2021, shattering the previous record. 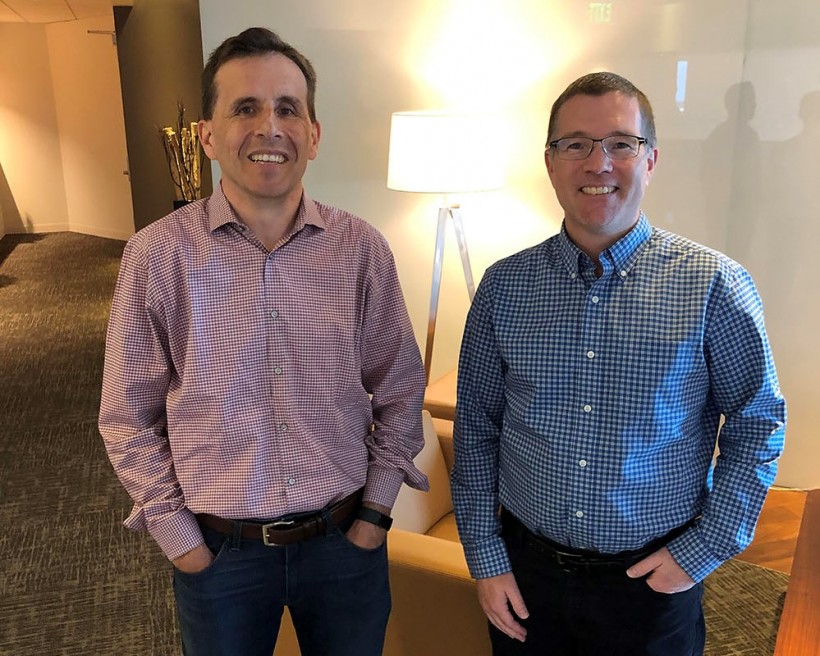 Sonrai Security has closed a US$50 million (C$61.9 million) Series C funding round, meaning the New York- and Fredericton-based cloud security company has now raised US$88 million in less than three years.

Sonrai specializes in helping enterprise clients organize and protect their data in the cloud, and it said the money will be used mainly for research and development and an expansion of its sales and marketing team.

“We are building our portfolio based around our clients’ most pressing cybersecurity needs,” said Istari Chief Portfolio Officer Amit Jasuja in the statement. “Cloud security is one of their key focus areas and Sonrai's best of breed platform is the perfect complement to our portfolio. We aim to be an accelerator for Sonrai’s growth journey, whilst helping our clients further uncover and reduce risks."

Istari is making its first investment in Sonrai and Jasuja will join the Sonrai Security board.

The Sonrai deal is the latest chapter in what’s become a landmark year of funding for New Brunswick. Miami and Fredericton-based Introhive raised US$100 million in June, meaning that Introhive and Sonrai together have raised almost C$190 million in 2021.

Earlier this year, Smart Skin Technology of Fredericton raised $10.7 million, and McCain Foods made a substantial (though undisclosed) investment in Fiddlehead Technology of Moncton. And such younger companies as Gray Wolf Analytics, 3D Planeta, and RIDDL all reported rounds of dilutive and non-dilutive funds worth more than $1 million each.

All told, New Brunswick companies this year will raise more than $200 million, shattering the previous provincial record of $69 million in 2018.

Sonrai burst on to the scene in late 2018 when its first public announcement ever was that it had closed a US$18.5 million funding round. Then last October, it announced a Series B round worth US$20 million.

Sonrai has its origins in Q1 Labs, a cybersecurity company that sold out to IBM for more than US$600 million in 2012. Sonrai CEO Brendan Hannigan and CTO Sandy Bird held similar roles at Q1, and their experience with IBM after the Q1 sale gave them invaluable insights into corporate cybersecurity.

The company’s main product is Sonrai Dig, which it launched in January, 2019. The solution helps corporations move their data on to the cloud by tying together identity and search solutions so they can organize and protect their cloud-based data. As well as offering comprehensive data security, Sonrai enhances the quality of an organization’s compliance.

Sonrai Dig identifies how people and ‘non-people’ (entities such as digital products that also have access to the cloud) are linked to a company’s data in the cloud, and ensure they all have proper authorization. It also provides a visual presentation so users can understand the linkages between all these players in the cloud.

In an email, Bird said the company now employs 75 people and expects to rise that number to 100 by year-end. He added that sales are strong. "More and more companies are moving workloads from on-premise data centers into the public cloud, and security has to be done differently in these environments," he said.

“Securing identities and data is central to Sonrai Security's approach for protecting enterprise AWS, Azure and GCP cloud infrastructures,” said Hannigan in the press release. “Large enterprises have embraced this approach, and our latest funding round supports our global expansion and ensures that our platform will continue to provide the most advanced multicloud security capabilities available in the market. ISTARI’s unique value proposition of capital, global client relationships and thought leadership will be a catalyst for our business.”