The deal will buy out such investors as Build Ventures, NBIF, and East Valley Ventures. 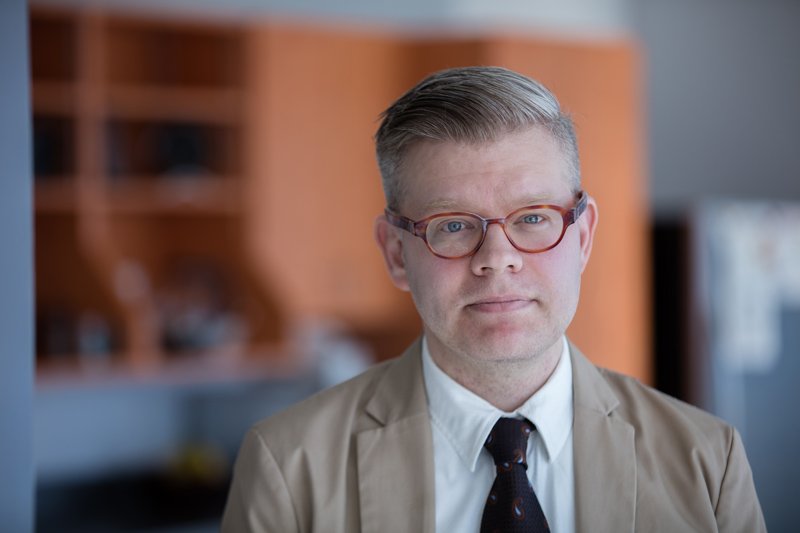 McCain Foods has made a “significant investment” in Moncton-based Fiddlehead Technology, buying out existing investors in the predictive modeling company and positioning it for further growth.

The parties on Thursday would reveal no details of the deal, except to say that it would leave McCain and Co-Founder and CEO Shawn Carver as the only shareholders of the company. McCain Foods will have a “significant minority stake”. It means investors like Build Ventures, New Brunswick Innovation Foundation and East Valley Ventures cashed out in the deal.

What the global food company did say was that the deal would increase its use of predictive modelling technology and give Fiddlehead the capacity to grow its operations in Canada and the United States.

“The insight we have received working with Fiddlehead to date has been instrumental in helping McCain drive growth through data analytics,” said McCain Chief Technology Officer Jillian Moffatt in a statement. “We’re proud to be investing in another New Brunswick-born company that will enable us to continue using data science and technology to ensure we remain at the forefront of Canadian business.”

Carver and Co-Founder David Baxter (who is no longer with the company) established Fiddlehead as a data analytics company in 2012, and Florenceville, N.B.-based McCain became an early adopter. Fiddlehead’s initial product analyzed data to assess demand for specific foods in retail outlets. Understanding demand is essential to food producers to make sure they don’t waste product that doesn’t sell, and to ensure they’re not penalized by retailers for having insufficient stock.

The company raised $1.8 million in April 2016, of which $1.5 million came from Halifax-based Build Ventures. The announcement Thursday marks the second time in a month that Build has exited an investment, as it was also an investor in Manifold, which was recently purchased by the U.S. company Snyk, which embeds cybersecurity into the development process.

Fredericton-based NBIF’s most recent annual report said it began investing in Fiddlehead in 2014, and invested a total of $500,000.

In an interview, Carver said the investment by McCain would help the company double its team to about 20 people in the next 12 to 18 months, and to increase its clients. Fiddlehead now has “about a half dozen clients” in Canada and the U.S., serving consumer products manufacturers, many of them food and beverage companies.

In recent years, the company has broadened its product line. Though the focus is still on predictive analytics, the system can now assess such things as customer lifetime value, the churn rate of customers and the workings of the supply chain.

McCain said the two companies have continued to collaborate and have worked closely together to navigate through the complications caused by the pandemic.

“The biggest thing for the coming year will be for us to grow our list of customers,” said Carver. “This investment from McCains is a huge vote of confidence for what we’re doing and we hope it will help to attract other leading food manufacturers.”