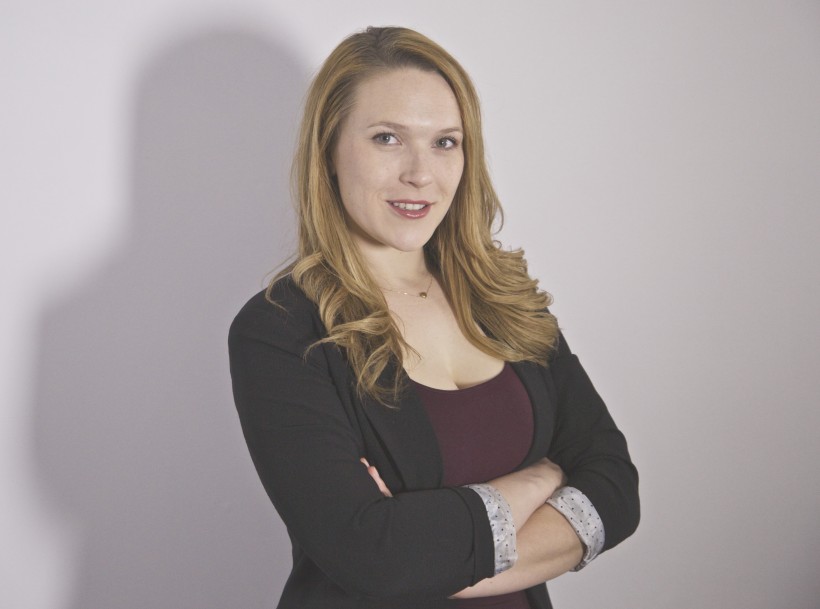 Having landed $525,000 in fresh funding, St. John’s startup Sentinel Alert is gearing up to push its worker safety software into the market across Canada.

Co-founded by Sarah Murphy and Jason Janes. Sentinel produces software that can detect when a worker has had an accident or may soon have one. From the outset two years ago, the idea has been that a smartphone can detect if someone has fallen and hit the ground, and the phone should be able to alert the company that an accident has taken place.

Now the application is also being used to detect worker risk – that is, to identify situations in which accidents could occur and take steps to fix them. The software is originally being used on devices like smartphones, but the company hopes to eventually partner with a hardware company to produce a wearable device.

“Creating jobs and expanding access to new markets provides a forum for considerable growth for our company - we look forward to making a powerful, substantial impact on safe work in Canada, the U.S. and beyond,” said Murphy, the company’s CEO.

She added the four-member team has a product ready for use. The developers are now working to make it more scalable so a single company can easily use it with hundreds of or a thousand workers.

Sentinel Alert had been targeting the oil and gas industry with its product. Given the current state of that segment the company is now also targeting heavy construction, infrastructure, shipping and marine, and mega-projects.

What really excites Murphy is the goal of getting 1,000 or more people using Sentinel Alert so the company can generate meaningful data. That would allow it to develop a more predictive analysis and help companies ensure their workers operate more safely.

Sentinel Alert in the autumn won the $35,000 at the Women’s Entrepreneur’s Bootcamp at Communitech in Kitchener-Waterloo. It plans to return to Kitchener soon to work in Deloitte’s Innovation Lab. And it will increase its sales team to sell the product throughout the company.