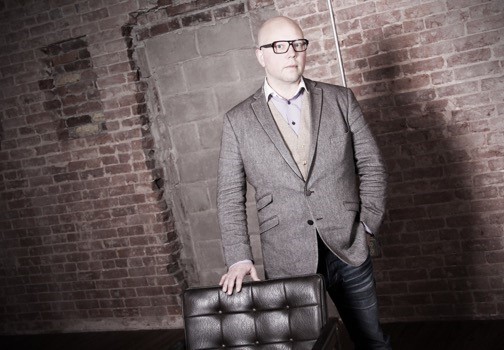 The investment brings the total raised by icejam to $3.5 million and will help the company launch the first game on its proprietary platform later this year.

The company is a pioneer in what it calls Playable Data, which is taking big data from real-world sources and incorporating them into games. So it means that an outdoor adventure game could incorporate the weather in the player’s immediate location -- if there is an actual blizzard outside, there’s also a blizzard in the game. The platform can use other data streams as well, like stock market prices, sports stats and the like.

“Icejam is building an underlying platform so anything could be transferred into the game,” said Build Partner Patrick Keefe in an interview. “You can imagine it would have an impact on things like giving people queues to get on the game.”

Launched in 2014, icejam has created a Playable Data platform, and plans to launch its first game on the platform later this year. The company said that bringing real-world data into gaming space solves “key engagement and retention dilemmas that face the mobile games industry.” What that means is a player may be playing a virtual investment game, for example, and maybe his interest is lagging; but a real stock market rally or crash could spark interest in the game and make him play it longer.

The funding will also allow icejam to open its new Toronto office, which will be responsible for business intelligence and marketing. The company is now hiring in both Toronto and Charlottetown.

“While the traditional mobile games market is consolidating and investments are down, there remains great interest in transformative technologies that play with the boundaries of imagination and reality,” said Founder and CEO Stuart Duncan in a statement. He said this is already seen in augmented reality and virtual reality, and now Playable Data.

Duncan has a long background in the gaming industry. He launched several companies, most notably Charlottetown-based Bight Interactive, which was acquired by gaming giant Electronic Arts Inc. in 2011. Duncan became a director for EA. He developed the company’s studio in Charlottetown, which put out the game “The Simpsons: Tapped Out”, which sold more than US$100 million.

Duncan has now assembled at icejam many of the team members that he has worked with since his days at Bight.

“At the stage that we invest in companies, the seed stage, it really begins with team and Stuart is really a unique talent in this space in Atlantic Canada,” said Keefe, who will join the icejam board. “Stuart has been thinking about this playable data concept for a long time and he’s really excited about it.”