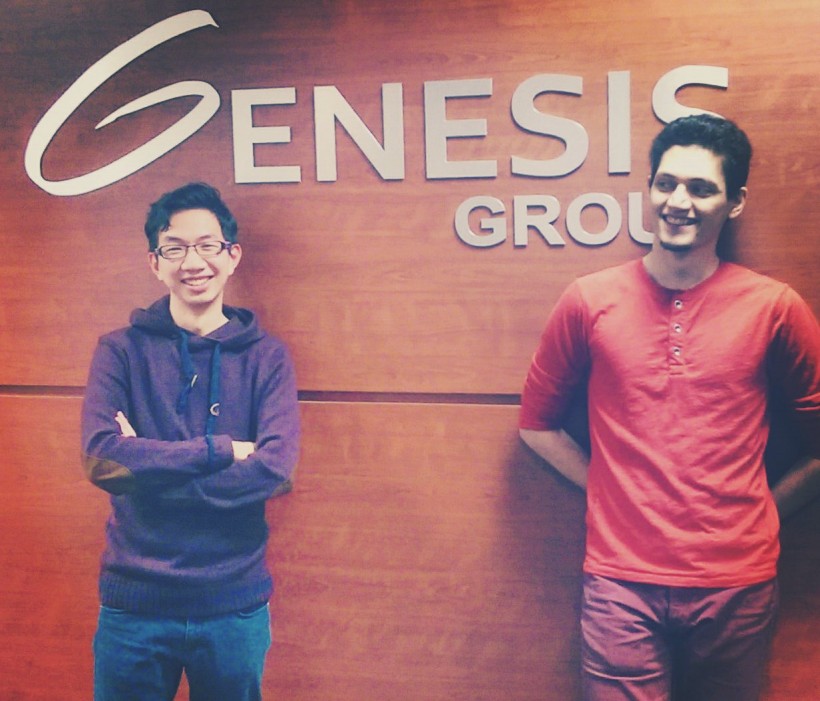 For several years, Killick Capital President Mark Dobbin and various members of the Newfoundland and Labrador government have said the province needs more investment in high-growth companies. The Venture Newfoundland and Labrador Fund helps to achieve that goal as it channels money from the provincial government, BDC Capital and several private investors into startup. The fund is managed by Pelorus Venture Capital, a subsidiary of GrowthWorks Atlantic. And Killick has had two exits in the past two years, allowing it to deploy money into new ventures.

“These three companies are great examples of how we can use innovative ideas to diversify our economy into new areas of business,” Christopher Mitchelmore, Minister of Business, Tourism, Culture and Rural Development, said in a statement. “This seed money will allow them to continue to grow their operations in our province.”

The three companies receiving financing are:

Clockwork Fox, $1 million, founded by Ed Martin. The educational game producer will receive $750,000 in new investment from Killick Capital and Venture Newfoundland and Labrador LP. It also received funding from Pluto Investments, Petten Holdings, and Joe Antle, said Martin. The company’s flagship product is Zorbit’s Math Adventure, a game-based learning system for early math that aims to improve K-3 learning outcomes. “We have a highly skilled staff who produce market-leading gamed-based learning products for education,” said Martin. “This investment will allow us to produce additional products for schools, and accelerate access to export markets, particularly the US.”

HeyOrca!, $625,000, co-founded by Joe Teo and Sahand Seifi.  HeyOrca! is an online platform that helps marketers collaborate on social media content. The company, which operates out of the Genesis Centre, is a graduate of the PropelICT Build program, allowing it to tap into a $150,000 convertible note from BDC Capital.  Its other investors in this round are Venture NL and Killick. “This investment is important for us because we will be able to grow our team and amplify the business model we created and grew in 2015,” said Teo, adding it will allow the company to get closer to its customers and better understand their needs.

Sentinel Alert, $525,000, co-founded by Sarah Murphy and Jason Janes. Sentinel produces software that can detect when a worker has had an accident or may soon have one. The software is originally being used on devices like smartphones, but the company hopes to eventually partner with a hardware company to produce a wearable device. “We’re very focused on sales growth right now and growing our company across Canada,” said Murphy, the company’s CEO. The company received investment from Killick, Venture NL and a private angel investor.

After Tuesday’s announcement, Venture Newfoundland and Labrador and Killick have now closed four deals together, as last summer they invested a total of $1 million in Sequence Bio, a St. John’s company that analyzes genetic data to improve medical outcomes.

Dobbin Looks Ahead After Strong Year

Killick has been reinvesting the proceeds of two recent exits. It grossed US$229 million when it sold off four of the six units of Carrollton, Texas-based Killick Aerospace early last year. And in 2014, the fund exited its investment in financial software company Verafin during a buy-in by California private equity company Spectrum Equity.