Probing our Behaviour Around Money 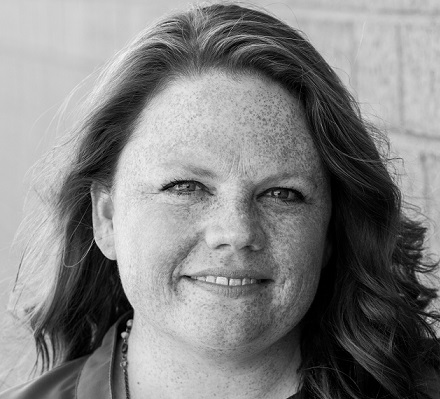 A Nova Scotian who focuses on making individuals aware of their behaviour around money has received a boost after being recognized by a group that works to promote female entrepreneurs.

Stephanie Holmes-Winton, CEO of Dartmouth company The Money Finder, has been named a national finalist in the Radical Generosity program.

“Our process takes into account the fact that people are human and not robots or computers,” Holmes-Winton said.

“Humans have behavioural triggers. There are things we do that we don’t understand and things we do out of fear, like chasing a fixed-rate mortgage and ignoring other debt.

“The fixed rates can cost us when we don’t look at the whole picture, but they make us feel safe.”

She said her company has developed techniques and software that allow advisers to show their clients how to change their behaviour enough to meet short-term goals so they have money left to save.

Holmes-Winton initially tried to teach these techniques directly but found clients needed an adviser to keep them to their cash flow plan and pick them up when they lapsed.

She said she believes hers is the only financial program of this type that focuses on behaviour. Others more commonly focus on products, math, taxation and law.

Born in Halifax, Holmes-Winton began her career at 22 as a financial adviser. She soon realized many of her clients overspent and did not know where their money went.

She found that asking them to track their spending was counter-productive because it caused a sense of shame that was a bad motivator. Also, it’s hard for tracking to be completely accurate.

So she invented a formula that takes into account income, age, debt and other variables to create spending guidelines. It is at the core of the certified cash flow specialist designation.

“I was a financial adviser for 10 years,” she said.

“I was talking to clients and I was asking them, ‘Why do I get the feeling that I think your future is more important than you do? I feel I’m fighting you to get you to save. … Why is that?’

“They said, ‘Listen, can you tell us where the heck our money is going and then tell us how to save in a way that is not torture?’”

Holmes-Winton is the author of two books on spending and debt, and has her own CTV segment, Money Matters.

The certified cash flow specialist designation was launched two years ago and has trained over 360 advisers. So far, the company operates only in Canada, with plans to expand into the United States in 2018.

Holmes-Winton is one of two area finalists in the Radical Generosity initiative. The other is Halifax-based Health QR CEO Patti Ryan.

The Radical Generosity initiative invites 1,000 women to contribute $1,000 each to help finance and support women-led ventures across Canada. Of the 29 finalists, 10 will be chosen to share the $1 million. They meet to divide the money among themselves with two rules: they can’t give it all to one person, and they can’t divide it evenly.

“SheEO is huge for us,” Holmes-Winton said. “Our No. 1 struggle is finding funding. … This recognition will allow us to grow faster and help more people.”