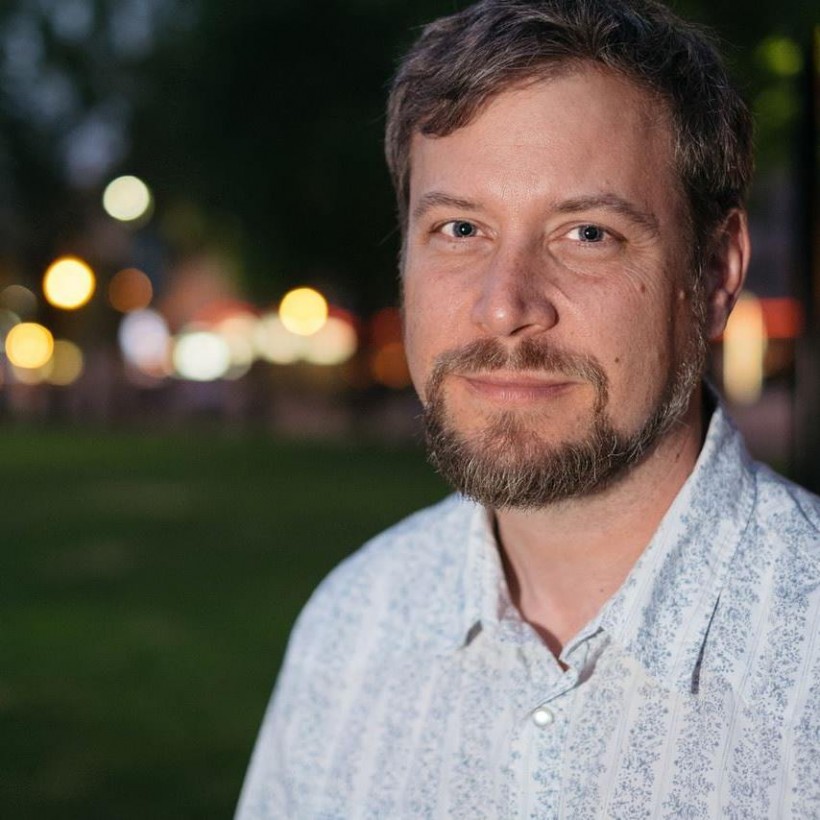 The P.E.I. investment group, led by local tech and investment veterans, issued a statement this week announcing the investment.

Onset has developed The Visual Assistant, a visual communication tool that reduces miscommunication, delays and mistakes on production sets.  The company has been testing a prototype over the past 18 months and has signed a distribution agreement with William F White International, the largest film equipment rental company in Canada.

“It's been a three-year journey to turn my vision and passion into a funded business,” said Onset Co-Founder and CEO Brian Sharp in a statement. “We could not have arrived at this starting line without the support of our investors at Island Capital Partners, the mentoring and guidance provided by Startup Zone, and the constant engagement and support of our distribution partner, William F White.”

In an email, Sharp said that as well as the funding from Island Capital, he expects to close more funding from private investors in the next three months. He also said Onset, which employs six people, plans to convert its prototype into a minimum viable product this year and penetrate markets in Canada and the U.S.

Film crews often communicate now by using walkie-talkies – a verbal tool in a visual medium. Crews are frequently bogged down as a few members need to iron out some detail. For instance, the director of photography wants to tell a gaffer to redirect a spotlight but is unable to explain in words over a walkie talkie how to make it right. This can hold up the whole production and increase overtime costs, which can add $50,000 an hour to production costs.

Onset, a graduate of the Propel ICT Build program, rents film crews the Visual Assistant kit featuring tablets loaded with proprietary software and a server so people can instantly send out a visual message – that is, a still shot or video with instructions written over it. It means each crew member immediately understands the message and can act without holding up the whole crew.

“We had a small budget, a tight schedule and small crew,” said Renee Laprise, producer and director of The Lovely Witches Club series, one of the beta-testers. “The Visual Assistant was crucial to us successfully getting all the content we needed at the quality we needed. The efficiency the device brought to the shoot was so important.”

Having worked with Onset for two years,  Island Capital Investment Director Paul Lypaczewski  said: “Over my years spent delivering production solutions to the media creation industries, it’s been clear that the primary focus must be on the user experience, using technology as a core underpinning. What we saw in Onset Communication was a unique combination of technological expertise coupled with a deep understanding of the film and video production process, all led by an experienced management team.”