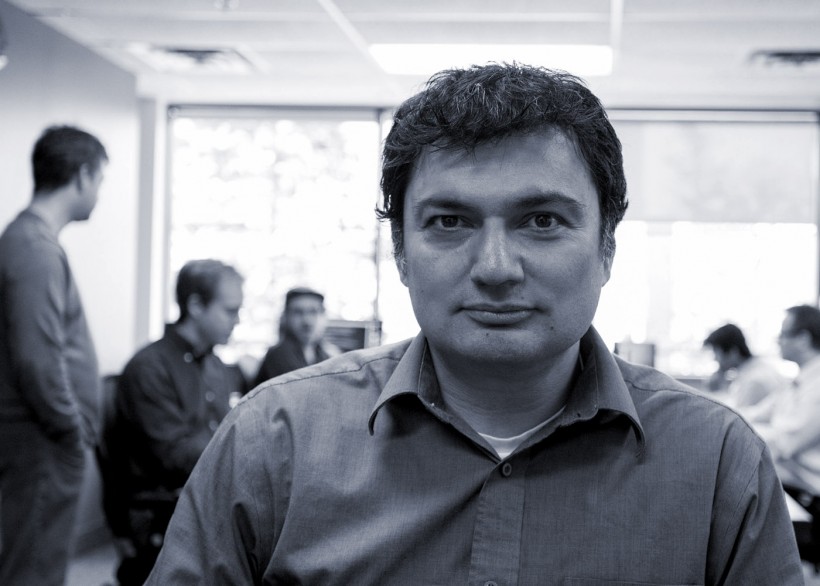 Halifax-based QRA Corp announced Thursday the successful sale of its QVscribe software to the Canadian Department of National Defence.

QRA develops software that helps businesses across industries make better design choices and streamline design processes. The company sold an advanced version of its commercially available QVscribe for Microsoft Word and Excel to be used by The Royal Canadian Air Force.This sale, which is worth $645,000, is the first time QRA has made a sale to the Canadian government.

QVscribe is a software system that can tell if there are problems in the written instructions or specifications describing a mechanism. This helps businesses catch inconsistencies in the early-stage of development.

“Despite the increased presence of advanced technology in today’s sophisticated systems, despite the increased infusion of software throughout our most capable machines, the fist step remains the written word,” said QRA Founder and CEO Jordan Kyriakidis in a statement.

He continued: “Clear, consistent, and verifiable requirements, are the first line of defence in building safe, robust, and secure physical systems. We are very happy and proud to be providing the RCAF with our tools and we look forward to working with them to ensure our products meet their present and future needs.”

The contract was issued through the Build in Canada Innovation Program, a program that helps Canadian innovators get their products to market faster.

“Although we have been commercially available in 27 countries since 2017, and early adopters include industry titans such as Ultra Electronics and Honeywell, this will be our first sale to the Canadian Government," said Alex McCallum, the company's COO.

In October QRA was accepted into the next cohort of 48 Hours in the Valley, a program offered by C100 to introduce Canadian companies to the network of investors and mentors in Silicon Valley.

The Royal Canadian Air Force is interested in QVscribe to assist in building complex equipment and systems as part of the Strong, Secure and Engaged Defence Policy. The QVscribe software will improve the overall quality of the project, said QRA.

The Air Programmes group is testing the software over a two-and-a-half month period, which started in January. The statement said feedback has been positive so far and it is projected that QRA’s tech will save on project costs and time.