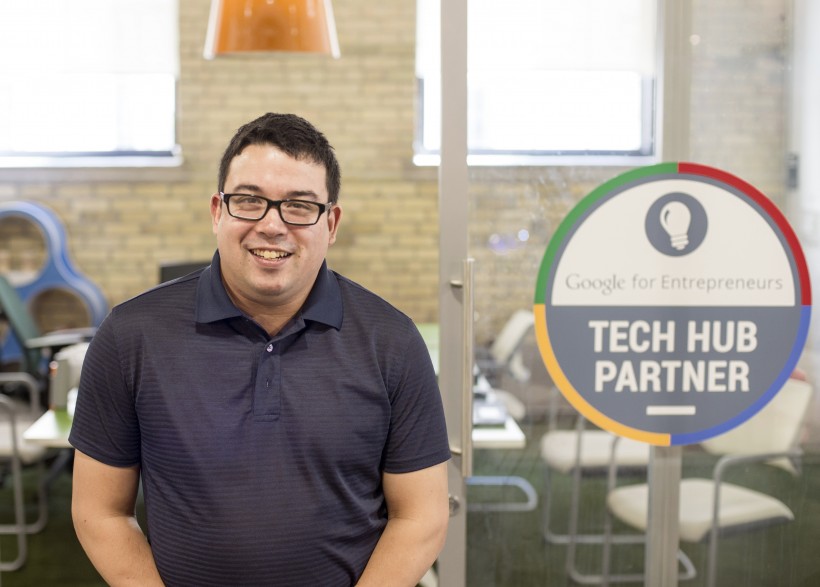 Mark Hobbs: 'We're now dealing with some of the biggest charities in the world.'

The sales are a sign that charities are willing – possibly eager – to pay for FundMetric’s product, which uses machine learning that identifies donors who will donate larger sums and helps the charity devise campaigns to increase funding. The company said that charities that have been using the product have experienced increases of 30 percent or more in their annual funding.

“We’re now dealing with some of the largest charities in the world, both here in Canada and in the U.S.,” said Co-Founder and CEO Mark Hobbs in an interview. “We now have 30-plus clients but we’re now starting to see really big clients coming in. And we don’t lose clients so our churn will be zero this year. Once they start, people continue to pay for this.”

Hobbs and his Co-Founder Christopher Kolmatycki started FundMetric five years ago as a means of helping charities enhance their engagement with donors. As the company has grown (it will add its ninth employee this week), it has increased the sophistication of the product so it uses machine learning to maximize fundraising campaigns. While identifying donors who are most likely to give to the charity, it also tells these donors how their money was used and the impact it has had. This encourages donors to repeat and/or increase their donations.

During the interview, Hobbs noted the company has had a few experiences in the past couple of years that improved its fortunes.  One was attending and graduating from the Creative Destruction Lab at the University of Toronto. He called it an amazing experience as the CDL fellows were able to help the company with key case studies and also invested in the company. The second was an invitation to speak at a conference in Seattle on university engagement, which was also attended by Amnesty International USA. That conference led directly to the recent spate of sales.

“We sort of caught their attention,” Hobbs said of the conference attendees. “When we started having conversations with the sector, it became clear that we knew how to provide maximum benefit for this sector. And U.S. customers are really able to take advantage of Fundmetric a lot faster because they’re … a lot more familiar with dealing with external vendors.”

Fundmetric last raised capital last year when it received an undisclosed amount of investment from the CDL fellows. In the 12 months that concluded at the end of March 2017, it also received a $300,000 investment from the New Brunswick Innovation Foundation.  Hobbs said it is now planning to raise capital late this year or early next year with a target of about $3 million.

“The coming year is going to see an extreme focus on sales, on new customers and creating a truly valuable product,” said Hobbs. “It took us a long time to get the real value nailed down in a scalable product. What you’ll see now is customers turning to Fundmetric. Our challenge is making sure we can get them on the system fast enough and doing it securely."