The Halifax medical device maker can now sell its Easi-Vue microspheres in the U.S. 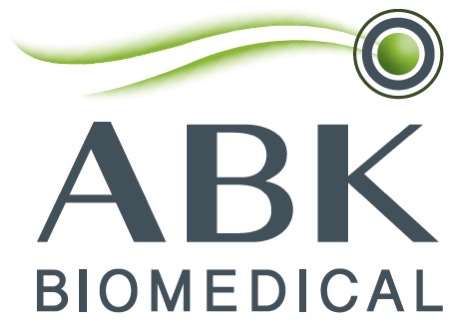 Halifax medical device maker ABK Biomedical has received approval from the United States Food and Drug Administration for its Easi-Vue embolic microspheres, which are used to treat deformed blood vessels and cancer tumours with abnormally large numbers of blood vessels.

Founded in 2012 by Dalhousie University researchers Bob Abraham, Daniel Boyd and Sharon Kehoe, ABK is developing a slate of products that involve injecting tiny, mildly radioactive glass beads into a patient's bloodstream for the purpose of blocking a blood vessel in order to starve a tumour of oxygen.

The movement of a different version of the concept, which ABK calls Eye90 microspheres, can also be tracked in real time via medical imaging technology like MRI machines in a process called radioembolization. And the Easi-Vue approval comes as ABK is simultaneously in the process of conducting human trials for the Eye90 spheres.

“This represents a major milestone for ABK as our team continues to execute our product development objectives,” said Chief Business Officer Gary Donofrio in a statement. “We will partner with key physicians to understand the range of clinical utilization and optimization of Easi-Vue therapy.

ABK received $3 million from the Atlantic Canada Opportunities Agency in 2018 to develop the spheres. And in 2019, the company raised a US$30 million venture capital round despite not yet having a product on the market.