What’s Next for Karma Gaming? 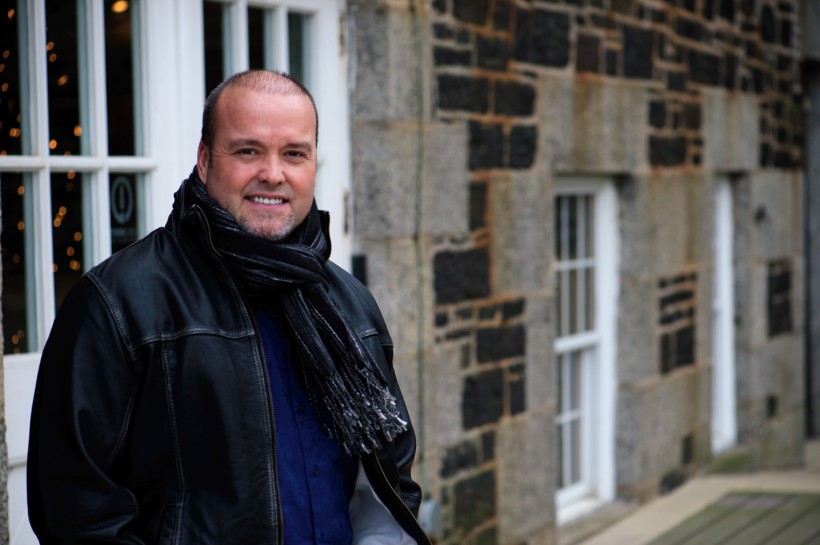 Karma Gaming has sold its portfolio of lottery and instant games to Scientific Games Corp. of Las Vegas for an undisclosed price.

Scientific Games, which is listed on the Nasdaq Stock Exchange, announced the deal last week, saying it had taken on the portfolio of games and several employees of the Halifax company.

The buyer has established a development team in Halifax and is continuing to grow its operations in the city. But Scientific did not take on all of Karma, meaning the founding team could theoretically carry on with another enterprise.

What’s unknown is what Karma founders Paul LeBlanc and Jay Aird will do with the remainder of the company now that they have sold their core business.

LeBlanc and Aird have not made a public statement since the sale, and they declined to comment over the weekend.

Serial Entrepreneurs Back in the Saddle

The company gained momentum and brought in $5 million in venture capital funding in 2013. Half of it came from Rho Canada Ventures, the Canadian arm of Rho Capital Partners, which has offices in Palo Alto, CA, New York and Montreal.

With that money, the Karma team produced games for a few lotteries and companies around the world, and its clients included Loto Quebec, The Georgia Lottery, IGT Global Solutions of London, and Intralot of Greece. Karma also had worked in partnership with Scientific Games for several years.

Yet it was known that selling to government-owned lottery corporations was proving a challenge. As with all enterprise tech sales, the Karma software had to be integrated with that of the clients, and there was the challenge of selling to public sector bodies. What’s more, introducing an innovative gambling product could require legislative changes.

Though the price that Karma received for its game portfolio has not been released, there’s no indication that it was a huge windfall. Scientific Games’ market capitalization (the total value of its stock) is US$1.1 billion, and it had US$101 million in cash on its balance sheet as of June 30. But if it had paid handsomely for the portfolio, regulators would have likely forced it to release the amount. Karma and its investors would also have been more eager to discuss the gains publicly.

It’s doubtful the Karma team burned through the more than $5 million in three years, and they must have received some compensation for the games portfolio. So there is probably capital left in the company, and there is a team of ambitious entrepreneurs at the helm.

LeBlanc is the founder of the marketing agency Extreme Group, and recently started the ethical clothing line Human Preservation Co. Aird is a talented developer, creative and efficient.

He and a colleague produced the company’s Dystillr business, which analyzes casual games data, in a single weekend; the development cost was less than $20 — the cost of their pizzas that weekend.