Training a Broader Base of Founders 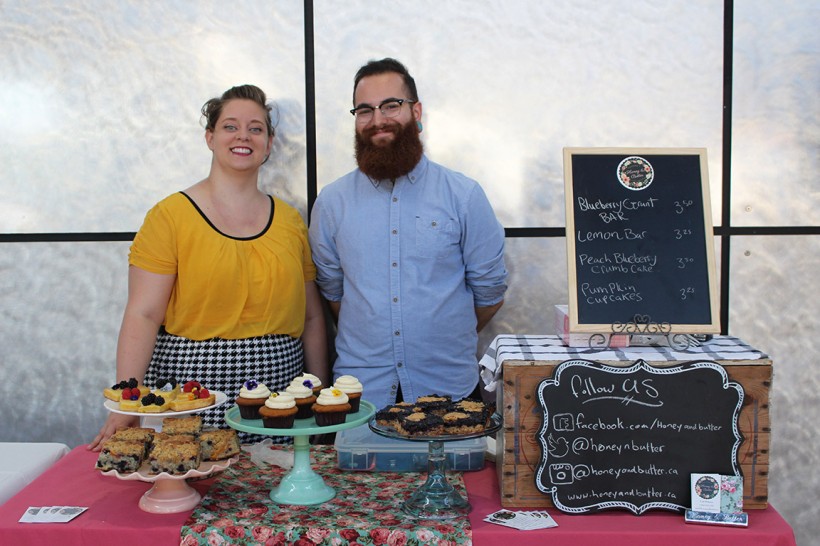 Nova Scotia's Centre for Entrepreneurship Education and Development trains a range of entrepreneurs.

At Entrevestor, we’re dedicated to the growth of innovation-driven companies as vehicles for economic development in Atlantic Canada. But it would be great if economic policy in the region focused more on entrepreneurs than innovators.

We’re all too anxious to toss around the term “innovation” and its derivatives these days. Same goes for “disruptive”, “smart”, “clean” and so on. I plead guilty. I make my living writing about companies that are, in varying degrees, innovative, disruptive, smart, clean, and so on.

But what strikes me is that the whole ecosystem – another overused term, I admit – has evolved to the point that Atlantic Canada is really efficient at identifying disruptive technologies with high commercial potential. It’s also pretty good at developing these technologies into viable companies. And these companies are creating wealth, exports, and employment at a tremendous clip.

This column is not a complaint about support for innovators. I'm arguing that the ecosystem for innovation-driven companies is far ahead of the supports for other forms of entrepreneurship. It’s time to devote more efforts to the broader entrepreneurship community.

This notion was driven home a year ago when I interviewed Matthew Pauley, Director of the Hostetter Centre for Enterprise and Entrepreneurship at University of P.E.I. While IT and tech companies get a lot of press these days, Pauley said he’s more interested in working in entrepreneurship in traditional businesses like agriculture and tourism because these will have the largest economic impact.

“Statistically speaking, those types of companies [tech startups] are huge outliers,” said Pauley, an entrepreneurship expert who’s really excited about opportunities in agri-businesses. “What I’m trying to do – no pun intended – I’m looking at the meat and the potatoes of the economy.”

What’s needed is to take the lessons learned in nurturing innovation companies and apply them to other forms of entrepreneurship. There should be facilities where teams can meet, work, and learn from other entrepreneurs. There should be programs, especially training in sales and business development. There should be rosters of industry-specific veterans who can mentor less experienced entrepreneurs, just as there are in the tech segment. And the entrepreneurial training should be tied into succession, encouraging young people to work for and then buy out older business people who have established income streams.

To some extent these things are happening. Several development groups target more than just innovation companies, such as Planet Hatch in Fredericton, Genesis in St. John’s, the Centre for Entrepreneurship Education and Development and Mashup Lab in Nova Scotia and Startup Zone in Charlottetown. What’s more, there are more entrepreneurship hubs in rural areas fulfilling this role, in such centres as Mahone Bay, Bridgewater, Yarmouth, Stellarton and soon Liverpool. In Cape Breton, support organizations are planning more work in developing tourism companies.

Training an entrepreneur to run a hotel or a craft company may not produce such gaudy metrics, but the economic impact could be as great. The innovation companies tend to reward people highly educated in STEM disciplines. Developing more entrepreneurs in other fields should result in growing employment among people with a broader range of talents.