The Vantec Model of Angel Funding 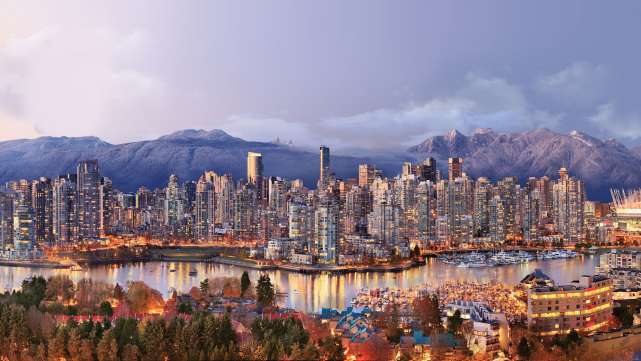 One of the country’s most successful angel communities showed its stuff earlier this month as the Vantec Angel Network held its monthly pitching session.

About 150 people – half of them investors – assembled in the VentureLabs offices in downtown Vancouver to consider the three pitches and go over monthly business. Vantec has been holding these sessions for about 20 years and more than 2,000 companies have presented. I was lucky to attend the meeting and want to share a few observations.

The state of angel investing in Atlantic Canada is a popular subject in the East Coast startup community these days, as funders and promoters are wondering how angel groups will evolve in the coming years. So it’s worth looking at the process used by one of the bigger angel groups in the country. The model could not be strictly applied to Atlantic Canada because Vancouver is bigger and richer than any of our jurisdictions, but the format is interesting nonetheless.

What I found most striking was that the pitching CEO actually has to leave the room after the pitch so the investors can have a candid discussion about the company. “The whole idea is to do better deals, and hopefully to share responsibilities, such as due diligence,” said Mike Volker, the Vantec Co-Founder who conducted the meeting. Each investor has a blind spot, he said, and all of them benefit from hearing the views of other funders.

Refined over the years, the Vantec meetings are designed to bring forward the best companies, and develop the best relationships possible with investors. Here’s the way a typical Vantec meeting proceeds:

Community Announcements – These 90-second plugs range from a message about cancer month, to an announcement about the New Venture BC startup competition.

Company Updates – Companies that previously received funding update investors on their progress. In 90 seconds, they usually focus on revenue growth and follow-on funding. It gives investors a chance to check on their investments and possibly join in the next round.

Previews – Several young companies deliver 90-second pitches, outlining why they should be considered for investment. The investors then vote on which ones should be invited back to the next meeting to deliver a full pitch. This ensures it is the investors, not the angel group executive, who choose which companies pitch.

Pitches – Three companies pitched this month, each being introduced by a Vantec member who serves as the company’s sponsor. Each CEO delivers an eight- to 10-minute pitch, followed by questions. Then the interesting part happens. The company CEO is escorted to another room and the sponsor receives candid feedback from investors. It means the company receives frank feedback second-hand through the sponsor while avoiding the problem of no one wanting to hurt the founders’ feelings. If there are lingering questions, the CEO comes back in to answer them.

Networking – Investors get a chance to meet founders. Everyone else drinks beer and chats.

What really stands out about the process is its efficiency. The investors select the pitching companies, and these companies usually receive candid responses. The atmosphere is collegial throughout.

As for the pitches themselves: they were good, and the companies were solid. Once again, I came away with the feeling that Atlantic Canada is producing companies on a par with other parts of the country.