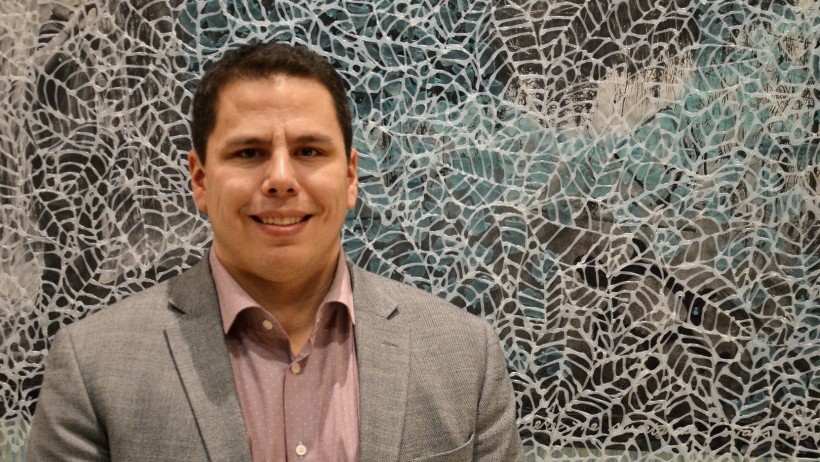 Barnaby, 33, is already a JEDI veteran. He joined as an intern in 2015 and established himself as a finance and operations specialist. He said in an interview that he sees his youth as an asset for the chief executive role, enabling him to better understand the needs of younger entrepreneurs.

Based in North Fredericton, JEDI’s stated mission is to foster economic growth for First Nations communities. It services a range of industries and sectors, including the innovation economy, and its program offerings include both a startup accelerator and an incubator.

After his internship, Barnaby went on to become JEDI’s acting finanancial manager and in 2017 became finance and operations manager. In 2019, he became senior project manager, and by February of this year, he had been elevated to acting CEO, replacing outgoing chief exec of more than a decade Lynn PooIe-Hughes.

Barnaby said his boots-on-the-ground experience running projects for JEDI is informing his work as CEO because it afforded him in-depth knowledge of the organization’s day-to-day operations.

He added that his tenure at JEDI has been motivated by his desire to support Indigenous people and communities.

“I wanted to be a part of an organization that's going to help better the lives of Indigenous people.”