The land-based aquaculture startup filed for bankruptcy in January. 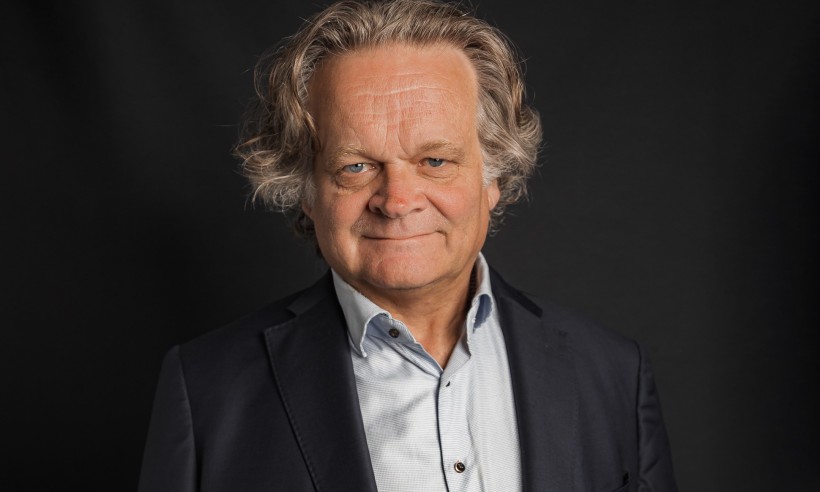 Halibut P.E.I., a fish farm that had been leaning heavily on innovative, land-based aquaculture techniques, has been bought by Norway’s Amar Group four months after filing for bankruptcy.

The Norwegian private equity company, which specializes in backing maritime innovation, hopes to continue with Halibut P.E.I.’s plans to scale up its operations, according to Knut Trellevik, President of subsidiary Amar Seafood. Norway is a global aquaculture giant, with the industry worth just under C$14 billion annually, according to that country’s government.

Founded in 2008 with its main compound in Victoria, west of Charlottetown, Halibut P.E.I. had been working on pioneering a suite of technologies to increase the economic feasibility of land-based halibut farms. Advocates of locating aquaculture on land say using tanks eliminates many of the environmental harms of open-ocean aquaculture pens, such as the proliferation of sea lice.

"This farm is really small, and we are planning to expand the production of fish at Victoria,” said Trellevik in an interview. “The previous owner had a plan ... to produce more fish on the location. And we found that very interesting ... because to scale it up you need to have a pilot plant, for production of grown fish, land based.”

The existing facility, under that plan, would act as the pilot plant.

When it filed for bankruptcy in January, Halibut P.E.I. owed $9.5 million to a roster of creditors that included the provincial government, the Atlantic Canada Opportunities Agency and the joint federal and provincial Atlantic Fisheries Fund.

Trellevik said many of Halibut P.E.I.’s staff left after the bankruptcy filing, but Amar hopes to hire back enough employees to form a crew of eight or nine people in time for the fast-approaching spawning season.

He added that Halibut P.E.I.’s existing technical capabilities, as well as the province’s favourable environmental conditions and an innovation economy that particularly fosters life sciences businesses, contributed to Amar Group’s decision to invest.

The group’s plans for Halibut P.E.I. include adding Spotted Atlantic Wolffish to the Victoria farm’s operations, which Trellevick said will make it the only land-based facility in North America simultaneously raising both species.

“One thing that we are very proud of is that we are the only ones who have two commercial brood stocks (breeding fish) in North America,” he said, referring to Halibut and Wolffish. “There will be complete biosecurity between the two species.”