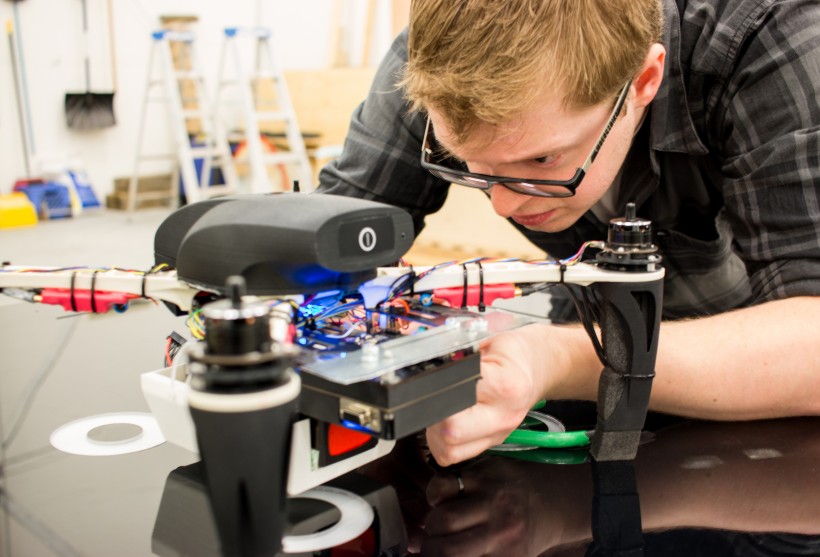 Solace Power has received $2.8 million in government financing to expand its lab into one of the leading facilities of its kind in the country.

The company now has 30 employees (20 of them engineers) and will soon expand to 35, and it has outgrown its current office and lab in Mount Pearl, NL. It is now developing a larger $4.2 million lab to continue its research and development in wireless technologies.

The wireless energy company has received a $2.55 million conditional loan from the Atlantic Canada Opportunities Agency’s Atlantic Innovation Fund, and $245,000 from the Newfoundland and Labrador government’s Research & Development Corp.

Based in Mount Pearl, NL, Solace Power specializes in wireless power – that is, delivering electrical energy to batteries or devices without any wires attached to them. It works on projects for specific customers and then licenses the technology to them. The company will be one of the companies presenting at the Atlantic Venture Forum next week.

“We are excited to accelerate the research and development of our wireless power technology, which has the potential to transform multiple industries with real-world applications,” said Solace CEO Kris McNeil in a statement. “This advanced testing facility will be one of very few of its kind in Canada and will enable us to accelerate and advance the testing of our innovative wireless technology."

Solace recently celebrated its 10th anniversary, and it’s starting its second decade with some big announcements.

Last month, the company landed a US$2.3 million research contract from Lockheed Martin, secured through the federal government’s Industrial and Technological Benefits program. And now it has received funding for its new lab.

In an interview, McNeil said the company is developing an additional 3,000 square feet of lab space to accommodate its growth. This space has to be fitted with electro-static discharge flooring, which means special flooring that won’t interfere with the wireless charging process.

This project involves research and development to advance the company’s wireless charging capabilities of small electric unmanned aerial vehicles. The technology will be used for demonstration in a pilot project such as pipeline inspection with a commercial partner.  As a clean-tech initiative, it will reduce emissions by replacing other fuel-based monitoring technologies.

McNeil said Solace has been working with about 20 customers to develop special projects for them, and has signed four contracts with Boeing alone.

Solace is now moving into negotiations on using the Newfoundland company’s technology in specific products, which the customer will then sell to the broader market. McNeil expects to have the first of these contracts signed this summer, and that the first product using Solace’s recharging technology will be on the market in 2018.

The federal government also announced that Fugro Geosurveys, a division of Fugro Canada Corp., would receive a $2.98 million conditional loan from the AIF. Fugro Geosurveys will implement new sensor technology in autonomous underwater vehicles to advance their commercial potential in areas such as subsea mapping, ocean environment and habitat monitoring, inspection and surveillance in harsh environments.