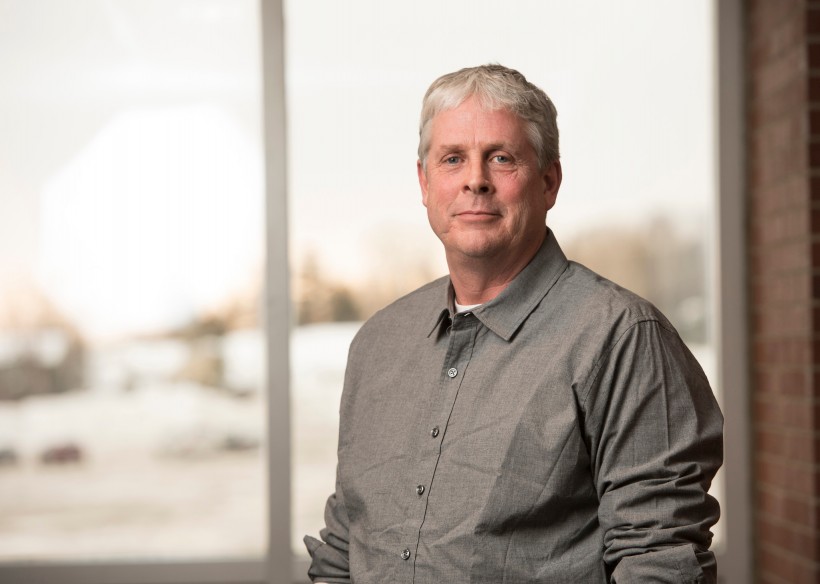 Ross Culberson considers himself a problem-solver, and he’s sure his startup Punch Review can solve a big problem for farmers.

Culberson is a sixth-generation farmer himself, overseeing a 340-acre potato operation near Hartland, NB, just north of Woodstock. And he knows what a pain it is to manage food safety records on paper. So he developed a mobile app that digitizes such records, and now he’s hoping to find a partner who can help him sell the solution to other farmers. Punch Review is one of five finalists in the New Brunswick Innovation Foundation's Breakthru competition, whose winners will be announced Thursday.

“Every winter I try to pick out a pain point that I can fix, asking myself what will be the big problem in the summer,” said Culberson in an interview. “In the winter of 2015, I came up with this one – what can I do so I can stop chasing paper?”

Like many farmers, Culberson had noticed he had to keep records of a lot of aspects of his operation for auditors and regulators. These range from problems that arise in the crops themselves to readings on the water used to clean equipment that interfaces with food. Most of these measurements are recorded outdoors, which meant carrying paper records around his fields and organizing everything once he got home.

He believed there had to be an easy-to-use digital solution for the problem, but he was a farmer not a programmer. He knew nothing about developing digital products. So he teamed up with Fredericton web development company Blue Spurs, which he found to be a great partner in developing the technology.

“If you dream it, we can build it – I don’t know if that’s their motto but maybe it should be,” Culberson said of Blue Spurs.

In the spring of 2016, they worked on the minimum viable product, and came up with a mobile app that could keep food safety records, including the traceability of specific foods. They added in some farm-management tools. For almost two years, Culberson has been using the app on his cell phone and finds it has improved the efficiency of his farm greatly.

Farmers, he said, are great adopters of technology and most have to bring new technology into their operations each year. What’s more, the federal government’s Safe Food for Canadians regulations came into effect on Jan. 15, which is forcing farmers to keep better records on such things as the traceability of the food they produce. So Culberson believes there would be a substantial market for the app once it is launched to the general public.

He is looking for a partner to work with him on scaling his invention and makes no secret of the fact that the startup world is new to him.

“I always chuckle to myself and say that my first round of investment was provided by a bake sale,” he said, adding quickly that he was only joking.