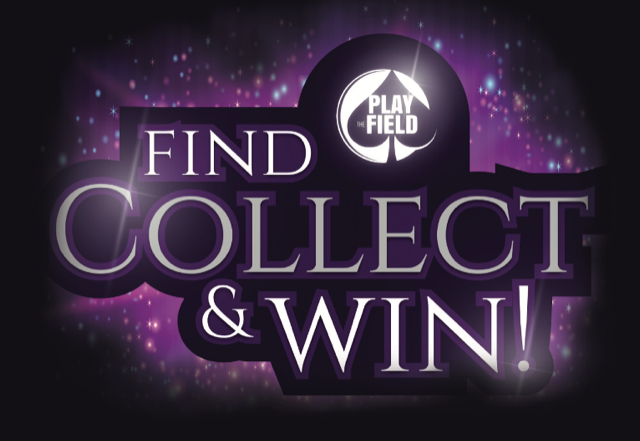 If the Pokémon GO craze of summer 2016 has shown us anything, it’s the impact that augmented reality has on connecting consumers with the physical world around them. And Kara Holm, the CEO of Play the Field is piloting a project that will bring that same experience into the casino industry.

The Halifax company has developed a demo for an app that can gamify the experience of visiting casino resort hotels by using the same AR mobile phone technology that was used in Pokémon GO.

The app would show users local “treasures” for them to engage with and find. Holm said these treasures could be something like a free appetizer at one of the casino’s restaurants or collecting points to earn certain prizes.

Through a business-to-business model, Play the Field has secured its first client through a paid pilot project, which will begin in April. Holm declined to say who exactly the client is. However, this project will be the first revenue stream for Play the Field and officially launch its product into the market.

“I’ve been working for free since June so it will be nice to get some revenue in this,” said Holm, a long time marketing consultant and first-time entrepreneur.

Affinio Deepens its Relationship with Microsoft

Since its inception in 2016, she has raised more than $250,000 for the business with help from family and friends and the Atlantic Canada Opportunities Agency.

After more than a year of market validation, Holm estimates that her target market consists of 550 North American casino resorts. She is focusing on larger scale casinos with hotels, restaurants and theatres where she says there is a new desire to capitalize on mobile gaming.

“Until recently phones have been frowned upon in casinos due to game integrity concerns,” said Holm.  “But what the industry has been doing is trying to find a way to let their customers use their phones because they know there is a huge group of casual casino customers that actually engage with each other and the world with their smartphones. So, if they’re not letting people engage with social media and tweet and share and snap they’re actually missing opportunities to build their brand.”

Holm was one of the 25 participants in the recent Fierce Founders accelerator program at Communitech in Kitchener, Ont, which mentors startups headed by female entrepreneurs. Though Play the Field did not make it to the final eight in the program's competition, Holm said she came away with valuable insight.

She had the software developed through Brave New World, a development and innovation company in Halifax. Enabled through sales and current fundraising, Holm plans to move development in-house and grow her team to support the pilots and future sales.

The first vertical is the casino industry but Holm sees applications for the tech in all sorts of industries— museums and art galleries or municipalities—because it’s customizable and can adapt to the AR technology that is already in the palm of your hand, in your smartphone.

“So the question is: If this is a core part of the technology, not an add on, [and] how can we actually use it to generate better results for businesses?" said Holm. "And that’s what we’ve been thinking about and that’s what we’re trying to do.”