Picomole Is Back, Conducting Tests 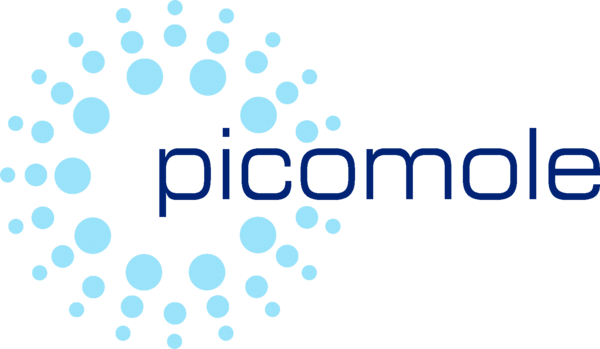 After a few years of dormancy, Moncton-based medical technology company Picomole is once again in operation and developing its breathalyzer device that detects early signs of cancer.

In partnering with the New Brunswick health authority Horizon Health Network, Picomole will test its device in a study, involving 100 lung-cancer patients and 100 controls, to further develop the core screening technology.

Anthony Reiman, a Research Chair with the Canadian Cancer Society, is the principal researcher with this study.

“(Horizon Health) is better funded than us and providing good information to develop the tech,” said Chris Purves, the Vice-President of Engineering and Development at Picomole. He also said the study is going more slowly than originally thought but the team has added second study sites at hospitals in Moncton and Saint John.

Purves said the company raised about $600,000 through local angel investors to reboot the business in 2016, and is making good headway with the Horizon study. That study enrolled its first cancer patient in October and has collected about 10 percent of the needed breath samples since.

Picomole’s product is a portable breath analyzer that patients breathe into to be tested for early signs of cancer. The product can be used for a fast, inexpensive test when patients visit their doctor, to flag patients who need immediate attention. Currently Picomole is keeping its focus on lung diseases.

“There is a mandated need for this screening,” said Purves. “The market is waiting and there is no good solution, but we believe we have that solution.”

Purves predicts Picomole could build up to $1 billion in annual revenue once it hits its targets, based on what it plans to charge for its tech. Picomole is tackling the U.S. market first because its healthcare industry is vertically integrated and would get Picomole's tech in hospitals faster, said Purves.

The company put the machine through successful trials in 2013, but after the CEO and Founder John Cormier left to pursue other ventures, the company had to put the device in storage.

Now that Picomole is back, Purves says the company is working on additional commercial developments and a clinical trial for the product. Purves wants the company's analysis platform to be able to detect a range of diseases through breath samples alone.

“Similar to when you get a blood test and check for multiple diseases, we can get a breath test and find multiple things too.”

The company isn’t ready to release details yet but Purves hinted it may soon make an announcement in regards to its first customer install. And it is also in the middle of a $2 million fundraising effort.