Build Ventures led the round, which included Island Capital, Concrete and Outlierz. 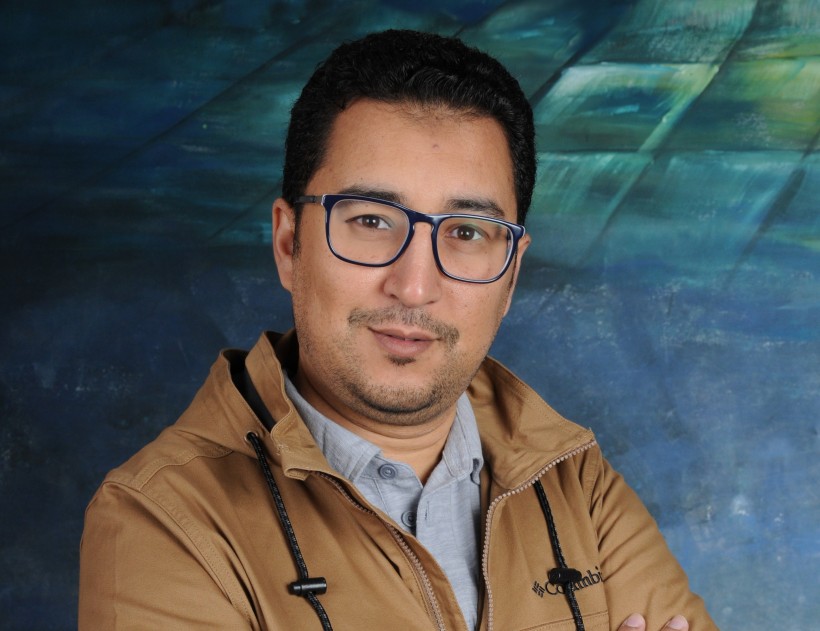 Charlottetown-based PayTic, whose product streamlines the back-office operations of payment companies, has raised $2.95 million in its initial funding round.

The company, which had previously been in stealth mode, issued its first press release on Monday to say its round was led by Halifax-based Build Ventures. The other investors are Charlottetown-based Island Capital Partners, Halifax-based Concrete Ventures and Outlierz Ventures, an Africa-focused VC firm with offices in Morocco.

Founder and CEO Imad Boumahdi developed PayTic on the premise that most fintech solutions address the way end-users interact with financial companies. What he set out to do was to improve the efficiency of these companies in processing payments at the back end.

“There is no one technology that streamlines everything and enables access to the payments ecosystem more seamlessly,” said Build Ventures General Partner Rob Barbara in a statement. “This is a global solution that we expect to see growing across North America, the U.K., the Middle East and Africa.”

One interesting element of the funding round is that the backers include an African-based venture capital firm, which may be a first for an Atlantic Canadian startup. Outlierz Ventures focuses mainly on seed and Series A investments in Morocco, Kenya, Nigeria and Egypt and according to its website it has built up a portfolio of 12 companies, one of which has exited.

“We are very excited about what Imad and his team are building,” said Outlierz General Partner Kenza Lahlou. “We believe automating the back-office operations for banks and fintechs is a huge need for the digital payment industry where settlements are still reconciled via large Excel sheets by banks and payment issuers worldwide. PayTic will be a gamechanger in this fast-growing industry.”

The PayTic story began when Boumahdi immigrated to Charlottetown in 2018, having spent 15 years in the payments industry. He perceived that payment systems lacked dedicated program management solutions that could bring together all the components needed to ensure smooth and dependable payments. Most institutions use Excel spreadsheets to reconcile payments, he says.

In fact, he believed that the focus of most fintech applications on the front-end of the payment process only made things more complicated in the back end.

In response, he built a Software-as-a-Solution product to bring the back-end of managing payments up to speed by streamlining and digitizing these processes. PayTic’s press release says it centralizes the program management for banks, fintech companies and credit unions, so they don’t have to navigate siloed technologies. PayTic helps them to reconcile payments, detect frauds, manage disputes and fill in regulatory reports.

Boumahdi began to work on PayTic in the depths of the pandemic in August 2020. He joined the Propel cohort in June 2021 to help refine PayTic’s strategy and advance its plan to market the product globally.

PayTic said in the press release it will use the funds to hire more people and expand its customer base in North America, the U.K. and Africa. It will also continue to build out the product.

“Imad’s experience, expertise and approach to business are first-class,” said Island Capital Partners General Partner Ron Myers. “As a solo founder, he bootstrapped the growth over the last two years and has thrived under pressure. PayTic is uniquely positioned to engage in the world market from Prince Edward Island, both from a time zone and talent perspective.”