The sports tech founder has been named National Change-Agent Entrepreneur. 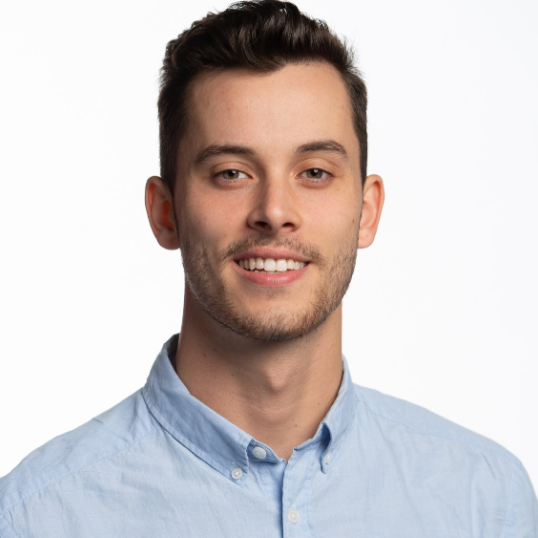 McCarthy won the National Change-Agent Entrepreneur title. His company is developing a system to use sensors in mouthguards and along athletes’ spines to measure the force of head impacts, such as when football players tackle each other. Parados’s early adopter clients include Major League Baseball teams, National Hockey League teams and members of the Professional Golfers’ Association.

A  nationally focused group, Mitacs is a non-profit that funds research and training in innovation-driven fields. Its financial backers include both the provinces and the federal government, and much of its work involves paying for the creation of “work-integrated learning” internships with a particular focus on STEM fields.

“This recognition makes me hopeful that we can apply this research to improve how the world approaches training and therapy by using more proactive, predictive and preventative methods,” wrote McCarthy on LinkedIn.

The Mitacs award follows up a November win by Parados at the Volta Cohort pitch competition, where judges awarded McCarthy $25,000 with the possibility of another $25,000 this summer.