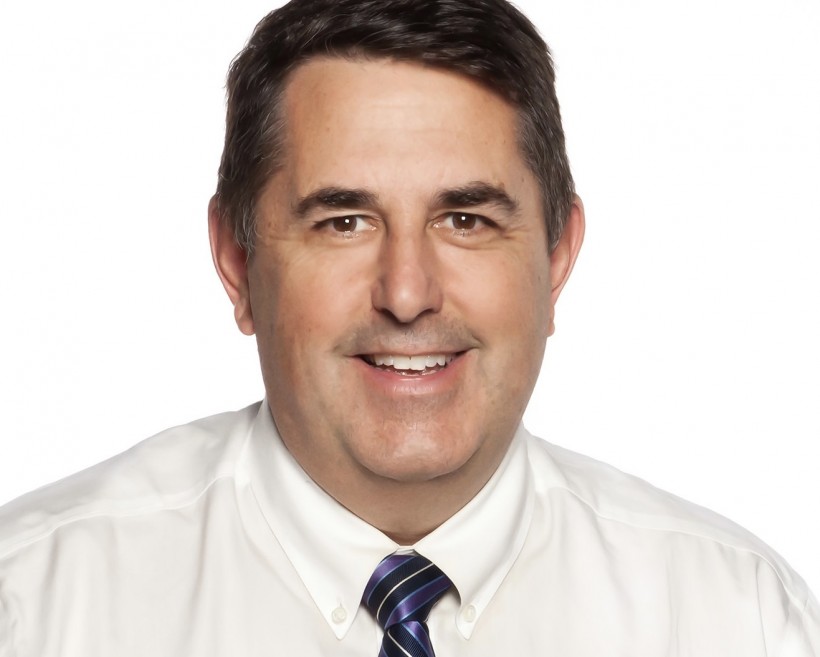 Moncton medtech startup Breathe BioMedical is halfway through a $5 million funding round, with soft commitments for more.

CEO Steve Graham said in an interview that of the $2.5 million Breathe has raised so far, about 80 percent has been drawn from New Brunswick investors. He said one reason for this is New Brunswick’s Small Business Investor Tax Credit, which offers angel investors a non-refundable personal income tax credit worth 50 percent of their investment. Investors can receive a tax credit of up to $125,000 annually.

One of Breathe’s supplier companies has also “soft circled” a $1.25 million investment, not included in the $2.5 million figure, to be made once Graham’s team finds another backer with experience in the medical device space, he said. And one venture capital firm has promised to invest contingent on Breathe securing other financing.

“It's straight up the investment tax credit,” said Graham. “It's a big deal for startups in New Brunswick, and I've got to give the government credit for that.”

He added that he supports a push by Atlantic Canadian business leaders for the four provinces to offer a similar tax credit that applies to invesments anywhere in the region. Among the idea’s advocates are startup accelerator Propel, BioNova, the Atlantic Chamber of Commerce, the New Brunswick Business Council and the Wallace McCain Institute.

Originally founded in 2005 under the name Picomole, Breathe struggled to make progress with fundraising until Graham became CEO in 2018 and led a successful push to revivify the business.

He arranged a joint research project with the National Research Council and leveraged the results to build out Breathe’s board of directors. The changes proved effective at winning over investors, he said.

Breathe now has 20 employees and three product lines in various stages of development: a tool for collecting breath samples, which can then be shipped to a laboratory for analysis; a “spectrometer” for determining the contents of breath samples; and an artificial intelligence system for interpreting the spectrometer results.

The technology for taking breath samples is already listed with Health Canada and the American Food and Drug Administration and is already for sale in the United States and Canada. Graham hopes to seek regulatory approval for the rest of the system in 2024 and commercialize it in 2025.

And a new study from Ontario’s McMaster University, funded by the Department of National Defence, shows Breathe’s cancer diagnostic technology could also help detect the viral pneumonia sometimes caused by COVID-19, with Graham saying the research demonstrates Breathe’s potential as a platform technology.

Led by respirologist Mylinh Duong and microbiologist Tim O’Shea, the full study has not yet been published, but the abstract is available online. The results suggest that Breathe’s suite of technologies offers a possible way to both triage COVID-19 patients and identify pneumonia earlier, improving the effectiveness of treatment.

Graham said Breathe has no immediate plans to commercialize a diagnostic tool for COVID-19 pneumonia. But the company’s future expansion plans hinge on adapting its technology to diagnose a range of illnesses.

“Our main objective is around the lung cancer screening tests,” he said. “But when we have opportunities, we will take advantage of funding, which we were able to through the Department of National Defence, to build out more evidence that our technology is a platform technology.”