COVE defines enterprise companies as being data- and service-focused. 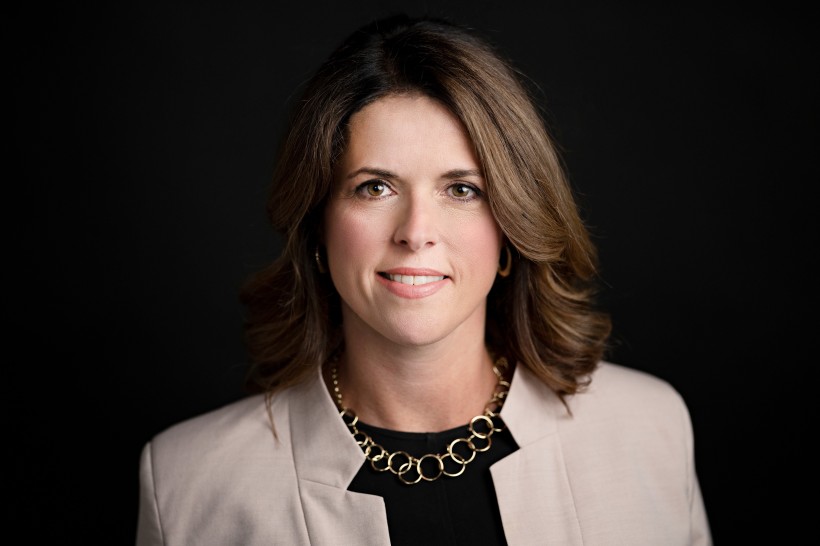 Atlantic Canada’s cluster of service and data-related oceans companies is comparable in size to the largest American clusters, such as Massachusetts, and its growth has accelerated since the opening of COVE, a study by the Dartmouth-based bluetech hub has found.

COVE on Thursday released the report titled the Canadian Ocean Enterprise Report 2020, which it authored along with Washington, DC’s Marine Technology Society and the global Society for Underwater Technologies.

“Ocean enterprise specifically, it’s the platform, technology and services that allow monitoring of the ocean to happen,” said COVE Chief Executive Melanie Nadeau in an interview. “So think about a sensor that's collecting... salinity, temperature, dissolved oxygen within the ocean. Acoustic would be another example.”

She said the founding of COVE, or the Centre for Ocean Ventures and Entrepreneurship, in 2017 and the creation of Canada’s Ocean Supercluster the same year coincided with an uptick in the growth of such companies.

The Canadian Ocean Enterprise Report for 2020 is the first in a series of papers that will be released once every two years. Nadeau said COVE chose the more frequent release schedule, rather than the five-year timelines common in other ocean economies, because recent growth has been too rapid to be adequately captured by such infrequent check-ins.

“Normally, in other markets, like the U.K. in the U.S., they'll do it every five years,” she said. “But because we've seen such progress already in a very short period of time in Canada, we want to repeat the study in two years to see what the continuous growth is.

“Because I'm confident with projects like the Ocean Startup Project [funded by the Ocean Supercluster] and other investments that have happened in the market, [Dalhousie’s] Creative Destruction Lab and so on, that there's going to be a lot more companies in our next iteration of the study.”

COVE created the report by sending surveys to 122 oceans companies across Canada, about half of which responded.

The largest proportion of the companies that responded, 63 percent, have been in business for at least 10 years and many have been operating for 30-40 years, which Nadeau said suggests Canadian oceans companies can be highly durable in the long-term.

“The point that we're making is that there's some resiliency around these companies that we've seen that maybe have been in existence, say, for 20 years,” she said. “[They might] have maybe morphed into being more on the information platform, service side of the business, but may have developed over time to get there.”

The second-largest cohort, 17 percent, were founded between two and three years ago, around the same time COVE and the Ocean Supercluster opened, which the report suggests could be a sign that the new companies are a result of those initiatives.

Seventeen percent of 122 is 20 or 21 companies, which Nadeau sees as a promising figure for the growth of the oceans community.

She warned, though, that with other countries investing heavily in bluetech and climate change making the need for oceans-related technological breakthroughs pressing, she does not believe Canadian businesses are scaling fast enough -- an opinion informed by her front-row experience at COVE.

“That's something that we're really trying to understand ourselves, is the scaling up,” she said. “I don't think I have any golden nuggets yet, but there's more capital in the market.

“[Venture capitalists] are very focused on growth -- and quick growth. So that generates faster growing companies.”