The MVP of its digital aircraft maintenance log should be ready this year. 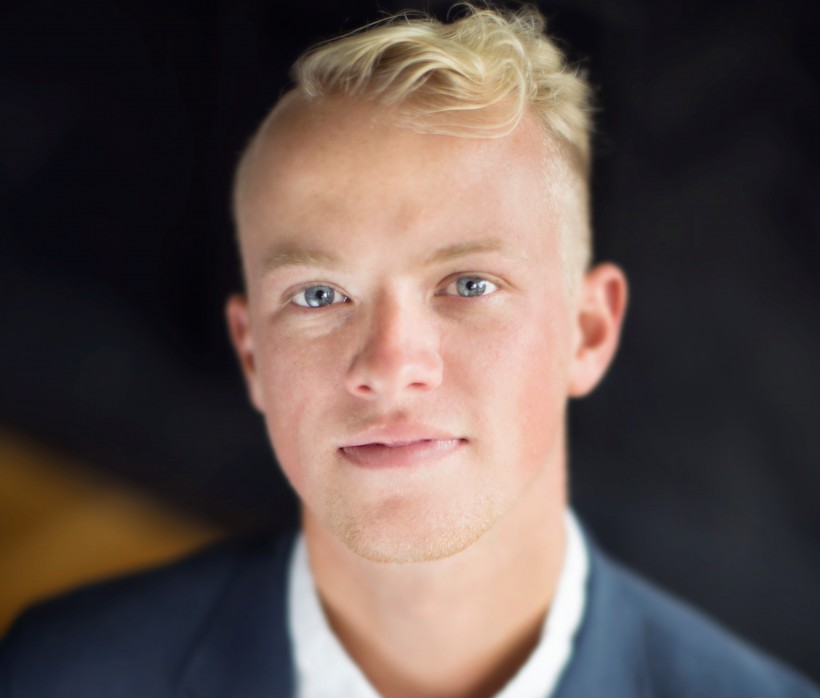 Nextcheck, which is developing maintenance software for aircraft, has won the 2020 Pitch & Pick competition at Genesis and been accepted into the St. John’s  innovation hub’s Enterprise program.

The company’s three co-founders are building a digital solution to replace paper-based aircraft maintenance logs, which are often missing critical information for a host of reasons. Not only does this affect safety, but it can increase costs because insurers demand up-to-date maintenance logs on the aircraft they cover.

“It’s absolutely astonishing that something like this doesn’t already exist in an all-encompassing format,” said CEO Kenny Harris in an interview. He added that the team hopes to complete the minimum viable product by the end of the year, and has lined up about 30 early adopters.

Harris and Co-Founders CTO Marty Whelan and COO Eoin Seviour began the company in March and joined Genesis’ Evolution program, taking part in what the centre described as “one of Evolution's strongest cohorts yet”. Pitch & Pick is Evolution’s demo day, and in winning the event Nextcheck bags a $1,000 first prize and gains entry into the Enterprise program for scaling companies.

The three life-long friends got the idea for the company because Seviour works as a flight instructor and has seen first-hand the problems with maintenance logs. Aircraft are complex systems and their logs need input from owners, pilots, mechanics and others. But the process is complicated because many aircraft are shared, and sometimes a problem is discovered when the plane is thousands of miles from the flight log, and maintenance doesn’t get reported. Some handwriting is unreadable.

Seviour and Harris had been working on a previous startup, an aircraft rental marketplace called PayperPlane Aviation. When Whelan graduated with a computer science degree from Memorial University, they decided Nextcheck was a better opportunity and went all-in on the new venture in March of this year.

What the Nextcheck product does is automate a lot of the processes currently entered into logs manually, and make it easier for personnel to record and share essential data. For example, the pilot’s cell phone can detect when a plane begins to move, and when it takes off, lands and stops – critical information that Nextcheck records automatically. Mechanics can enter information regardless of where they are, and the system notifies the owners of when maintenance is needed for each component of the craft. Insurers or safety inspectors can view the log in real-time.

The company is hoping to raise its first equity funding round in 2021.

Harris said Nextcheck will initially target four groups of customers: flight schools; aerial work operations, like aerial photographers or firefighters; air taxis, which carry no more than nine passengers; and commuter operations, which carry 10-19 passengers. The company is planning an enterprise product for commercial airlines, but that will come later.

The early adopters will mainly be private aircraft owners, said Harris. He added of the beta-testers: “ Very likely, it will be paid because there is significant interest and it will be saving them a lot of money in liability insurance.”