The Halifax maker of specialized cybersecurity equipment expects the deal to help it scale faster. 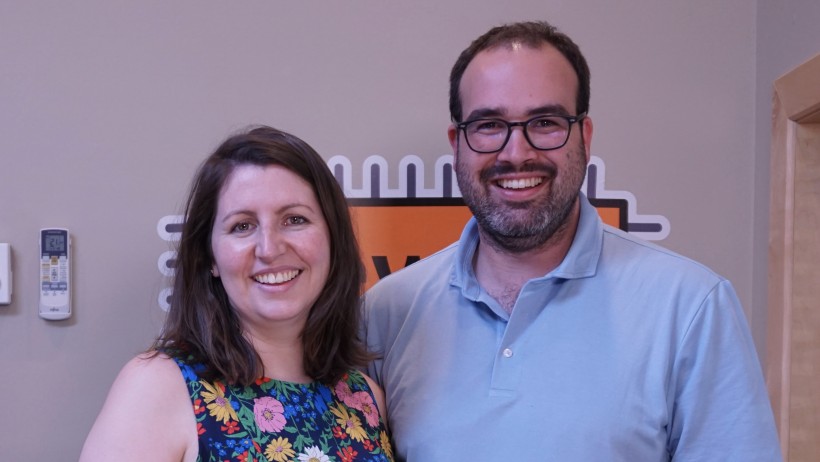 Halifax cybersecurity company NewAE Technology, which manufactures products to study "hardware hacking", has been acquired by Britain's lowRISC C.I.C., with the aim of accelerating growth.

LowRISC, which was founded at the University of Cambridge in 2018, is a not-for-profit organization that encourages collaboration in open-source chip designs. It issued a press release announcing the acquisition in June, though it revealed no details on the deal.

Co-Founder and CTO Colin O’Flynn,  who established the company with his wife Hilary Taylor in 2013, said in an interview the purpose of the sale is to speed up NewAE’s growth. The company’s existing six staff, including O’Flynn and Taylor, will stay on, with more hires coming.

“When we started this, it was a lot more research,” said O’Flynn. “But we also have quite a bit of interest from commercial companeis who are building stuff.

"Even companies that are making cars, we have a fair amount of automotive customers. People that are making IoT (internet of things) devices will often have this sort of interest because they want to set up their own labs to understand where this research is going."

O’Flynn and Taylor founded the company while O’Flynn was pursuing his PhD in electrical engineering at Dalhousie University. His academic work occasionally included using specialized devices to measure the electromagnetic energy that escapes from computing equipment when it is in use. With enough technology and expertise, it can sometimes be possible to determine what digital information is passing through a piece of hardware because computers store and move data via patterns of electrical pulses.

“If you were to walk into an undergraduate or graduate electrical engineering lab, you might see on the bench there … something called an oscilloscope,” said O’Flynn. “And these devices measure … what we call side channels, but they're basically measuring stuff about what a device is doing.

“And in particular, what they're trying to measure is this idea that the devices are working with secret information that you shouldn't have any access to.”

But the equipment O’Flynn needed for his work was expensive and sometimes difficult to access, in part because it had a range of possible applications, of which “hardware hacking,” as it is sometimes called, was just one.

He and Taylor founded NewAE to sell less versatile, but cheaper versions of the equipment he needed. And by making most of their designs open source, they have allowed customers to modify them to suit specific use cases.

Production runs for NewAE equipment range from as few as 40 units on the low end to four figures on the high end. The company's flagship offering is ChipWhisperer, which is a circuit board with instruments for testing algorithms to perform analysis similar to what O'Flynn and his peers were using oscilloscopes for.

The duo began making sales almost immediately, but it was not until about four years ago that they began to focus on scaling the business and started hiring full-time employees. Now, they have a production facility in Dartmouth where they do much of their own manufacturing, outsourcing only very specialized processes like chipmaking. O’Flynn said that in recent years, the global chip shortage has hampered NewAE’s growth.

Cybersecurity researchers and technology companies around the world use NewAE gear to study how bad actors might seek to engage in “hardware hacking”. The company also predicts trends in the space, allowing customers to develop better defences.

Meanwhile, lowRISC heads up OpenTitan — a collaboration with Google and California data storage giant Seagate, among others. The project aims to create “root of trust” computer chips that can use cryptography to authenticate a device’s identity. O’Flynn said lowRISC plans to use NewAE technology to buttress the project.

And with the additional resources of lowRISC, O’Flynn and Taylor also plan to expand their team substantially, including via several job openings for electrical engineers.

“When we're talking six people (on the team) and maybe a tiny bit beyond … that has its limits,” said O’Flynn. “You're going to burn people out.

“And so part of that is actually filling some of the roles that we're kind of stretching thin on right now, with the idea being, ‘Hey, let's really grow this into something more stable.’”