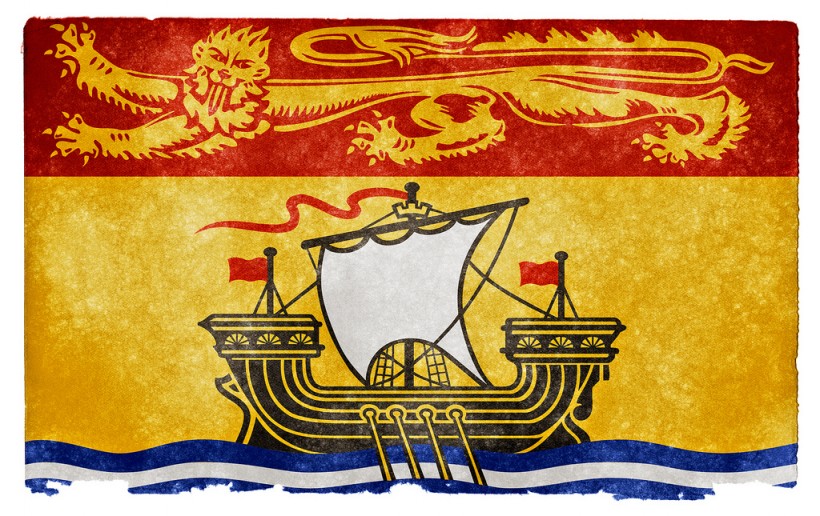 Opportunities NB has established two sidecar funds that could add $7 million in equity financing each year to the funding totals for New Brunswick startups.

The Crown corporation, which attracts and supports business in the province, said Thursday it has created new Seed and Series A funds to help startups access the capital they need to grow. Both funds are sidecar funds, which means they will match the equity invested by approved investment groups up to a certain level.

“Supporting entrepreneurship is one of our primary objectives,” said Stephen Lund, CEO of Opportunities NB. “In addition to working with our approved partners in supporting New Brunswick startups, we hope to attract additional investors from outside the province to enhance our growing startup ecosystem.”

Under the Seed program, Opportunities NB can invest up to $500,000 in a seed-stage company, said an ONB statement. A maximum of $2 million is available per year from the fund.

The Series A program allows the Crown corporation to invest as much as $1 million in a company that is generating or about to generate revenue. A maximum of $5 million per year is available from the fund.

These two sidecar funds could provide an additional $7 million a year in equity financing. To put that in context, the New Brunswick Innovation Foundation’s venture capital operation invested a total of $3.8 million in 22 companies in the 12 months to March 31, 2016, which are the most recent figures available. According to data collected in Entrevestor, New Brunswick startups received total equity investment of $23.1 million in 2016, in an exceptionally strong year for funding.

The beauty of a public sector sidecar fund is it will only make an investment after another investment manager, usually in the private sector, has vetted and approved a target company. Knowing that this complementary funding is available can encourage private funders to invest.

Eligible companies must be registered and headquartered in New Brunswick, with the majority of its employees and operations in the province.

“East Valley is excited and committed to the growth of the export innovation economy,” said Jeff White, chief operating officer of East Valley Ventures. “The companies we work with are focused on innovation and growth to enhance economic prosperity in New Brunswick and Atlantic Canada. This program aligns private and public capital, filling a void in the current marketplace.”