The investors include Cycle Capital, Killick Capital and Round13. 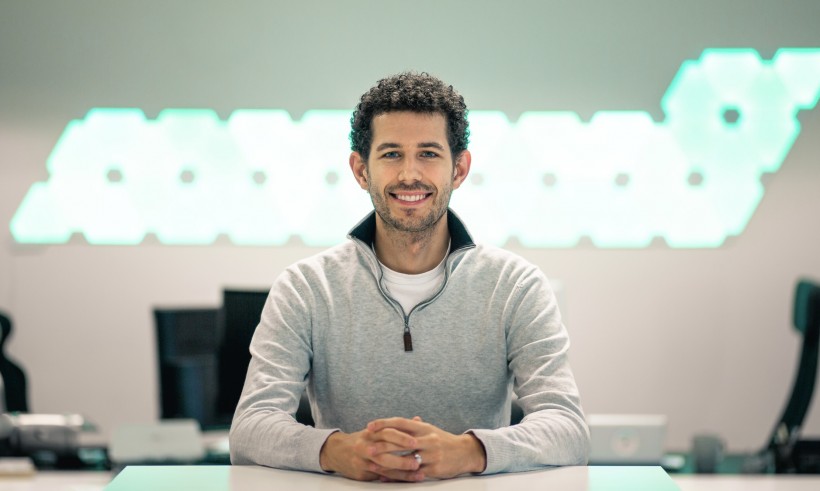 St. John’s-based Mysa Smart Thermostat has raised a $20.3 million Series B funding round to scale up its marketing and finance an international expansion.

The deal was led by Cycle Capital Management, a cleantech-focused venture capital fund based in Montreal. The other investors included Bruce Croxon’s Round13 Capital via its Earth Tech Fund, as well as Climate Innovation Capital, BDC Capital, and existing investors Export Development Canada and Killick Capital.

Mysa CEO Joshua Green said in an interview that he will use the money to more aggressively market Mysa’s three existing smart thermostat products for baseboard heaters, in-floor heating systems and air conditioners, and to develop additional product lines.

Despite Mysa’s planned increase in marketing spend, Green said he does not expect to use much, if any, of the $20 million to scale up manufacturing. Instead, future inventory will be paid for mostly with sales revenue.

“As we think about venture capital money, it's about investing in the things that are going to pay off, let's say six, 12 or 24 months out,” he said.

“And so that could be new marketing initiatives that we need to test out. It could be investing in a sales channel that's going to need some time to ramp. Or it could just mean investing in new products, and products often take one to two years to build and commercialize.”

Mysa currently sells its thermostats in Canada and the United States. Green said his team has not decided what other markets to pursue, but they will need to be countries with heating systems similar to those used in North America for reasons of compatibility.

The company outsources its manufacturing to China. And despite the precarious state of the global supply chain, Green’s team has accumulated enough inventory to cover its projected sales during this year’s busy season — the fourth quarter of both the calendar year and Mysa’s fiscal year.

Green said issues with procuring parts and a global shipping container shortage have affected inventory costs, but that the expenses have proven manageable.

“About a year and a half ago, we invested heavily in building and bringing supply chain capability in-house,” he said.

“And so we actually were able to hire some amazing people out of the oil and gas sector here in Newfoundland and Labrador to join Mysa and oversee our supply chain in partnership with our contract manufacturer in China.”

Of Green’s current employees, about 95 percent are located in Newfoundland and Labrador, and he hopes most of the coming hires will also be on site to facilitate collaboration.

“As we think about what is the best working arrangement for Mysa to be able to be most effective… we really think that being close and being in the same space, to be able to collaborate and have high levels of creativity, that really is conducive to working in the same office,” said Green.

“As much as possible, for key roles that require that level of creativity, we're going to push to be able to hire those roles here locally.”

To accommodate the influx of fresh bodies, Mysa plans to expand its current 12,000 square feet of office space to 17,000.

“We have been tracking Mysa closely for the past several years and have been impressed with the adoption rate of their products by consumers and the impact their smart thermostats have on climate change,” said Andrée-Lise Méthot, Founder and Managing Partner of Cycle Capital, in a press release.

“We are also excited to collaborate with Round13 who worked closely with us during the diligence period and offered extensive expertise in the consumer space.”