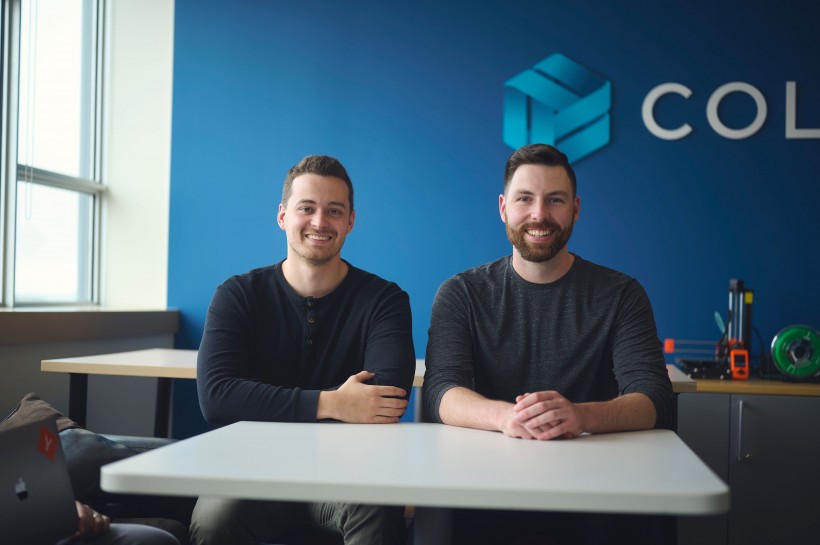 CoLab Software, the St. John’s-based maker of collaboration software for 3D modelling, has raised a US$17 million (C$21 million) Series A funding round on the back of a fiscal year in which its revenue grew 609 percent.

The round was led by New York’s Insight Partners, with alumni from manufacturing giants Tesla and Bosch also joining as angel investors.

CoLab builds software that lets designers and their colleagues work simultaneously on digital 3D models, and track issues that arise throughout the development process. It also supports collaboration and issue-tracking through a manufacturing program’s entire lifecycle. The company's last funding raise was a $2.7 million funding round in 2019 that came in the wake of attending Silicon Valley's globally recognized Y Combinator accelerator. CoLab and fellow St. John's company Sequence Bio were the first Atlantic Canadian startups to graduate from Y Combinator.

"In terms of timing ... we were always planning to have raised our Series A later this year or early next year,” said CEO Adam Keating in an interview. “Ultimately, a few things went really well. We had a couple of milestones we were trying to hit from a customer revenue perspective that we hit in the summer.

“And then we actually had a hiring plan ahead of our Series A to hire about 14 people this summer. It was scheduled to finish in September, and we actually finished it about six weeks early. So those things, coupled with the fact that we had some interest from investors ... we said, ‘Let's test the waters here.’”

CoLab's Series A round is the second-largest private capital funding by an Atlantic Canadian company this year, exceeded only by Fredericton- and Miami-based Introhive's US$100 million round announced in June. In general, innovation-driven companies in the region are headed toward one of the best years on record for fundraising.

Keating co-founded CoLab with CTO Jeremy Andrews in 2017 after the duo became frustrated with the collaboration tools available to them while they were working for Tesla and defence contractor General Dynamics.

CoLab will spend much of the $21 million doubling its workforce, which currently numbers 54 people. Some of the money is also earmarked for educating engineering teams about how they can most effectively integrate CoLab’s technology into their workflow, with the aim of encouraging them to adopt the software for as much of their design process as possible.

Keating said his team is posting 25 job openings today and another 25 early in 2022. And although a labour crunch has left many Atlantic Canadian startups struggling to staff up, he said CoLab is not struggling with recruitment. He does, however, plan to hire a dedicated recruiter as part of the expansion.

“I think fundamentally, we've tried to build a very open, respectful and team-centric workplace,” said Keating of what he believes attracts employees to CoLab. “I think that's in everything that we do, whether it's goal-setting, how we communicate about challenges and problems, how we solve problems themselves.

“That's sort of the core, but I think what a lot of people really like is that, we're pretty open about just continuously improving as a group, as a product, as an industry. And we really invest in giving people that opportunity.”

CoLab also achieved the 609 percent revenue growth number for 2020 despite running a skeleton crew for its marketing team at the time -- about 10 percent of the company’s total workforce. That number has since risen to about 20 percent, or 11 people, and Keating plans to continue to expand it.

“With this next 50 [jobs], I would say... probably close to half of them are going to be business-centric roles,” he said. “Whereas in our first 50, it was probably like 35 out of them were technical roles.”