The former CloudKettle Senior Partner is also a Salesforce alumn. 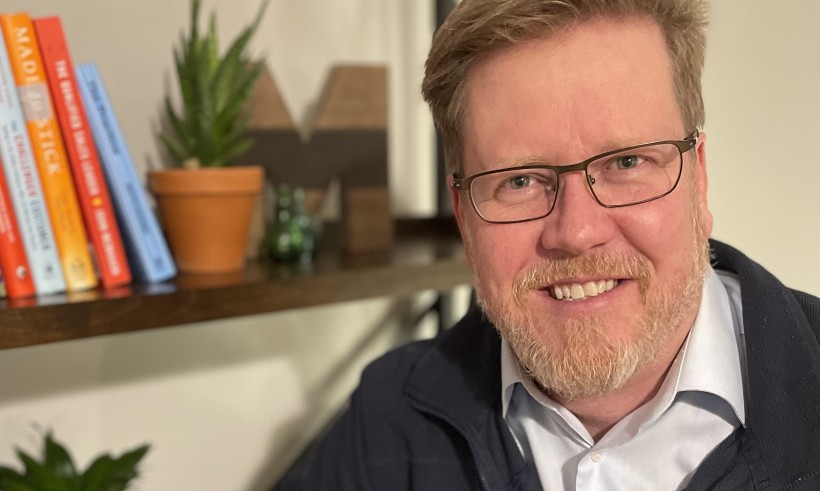 The annual program, created by Alston last year, is aimed at helping managers with marketing-related jobs upgrade their skills. In the next four years, Marketswell aims to produce more than 25 grads capable of filling senior leadership roles. Alston said last year the program was inspired by a dearth of talent in digital marketing both in Atlantic Canada and nationally.

Alston, one of the region’s most experienced marketers, was formerly CMO of Fredericton cybersecurity startup Radian6, bought by Salesforce for more than $300 million in 2011. McGinley was a Senior Partner at digital marketing consultancy CloudKettle and previously worked with Alston at Radian6.

“We started chatting and it was just getting back into the swing of things from when we worked together 10 years ago,” said Alston in an interview. “We have a lot of overlap in terms of experience, but he also brings a different kind of focus. ... He has more of a middle-stage startup focus -- once a startup has got past Series A and B.”

Based in Grand Bay-Westfield, near Saint John, Marketswell says on its website its goal is to make Atlantic Canada a hotbed for B2B and SaaS talent.

Alston added he decided to enlist McGinley’s assistance because the 2021 cohort was oversubscribed and he needs help meeting demand.

“I was originally thinking there would be five cohort members and there ended up being 10,” he said.

“It was amazing to have so many... but for me, because I also have other businesses that I'm involved in, it was hard at times from a scale perspective.”

The two men will share coaching duties during the accelerator, dividing students between them and calling the other for back up when necessary.

Another change from last year will be the addition of more knowledge-sharing sessions in which participants will present their own solutions to problems other students are also experiencing. Alston said one such session last year generated an overwhelmingly positive response from participants, along with multiple requests that Marketswell expand that portion of the program.

And because the CMO Accelerator is targeted at full-time marketing professionals, Alston and his team have tweaked the course presentation to make it more flexible, as well as involving participants’ employers at some stages of the process.

“One of the things that we’re also doing with most of the corporate members is to get the various executives and even CEOs on occasional coaching calls,” said Alston. “And we go through things together because a lot of what we talk about is around strategy -- not just the execution of marketing, but the actual strategic part of marketing.”

The CMO Accelerator will run from February to October of this year and the deadline to apply is Feb. 4. More information and a contact form can be found here.