The AI company hopes to close a seed round in March or April. 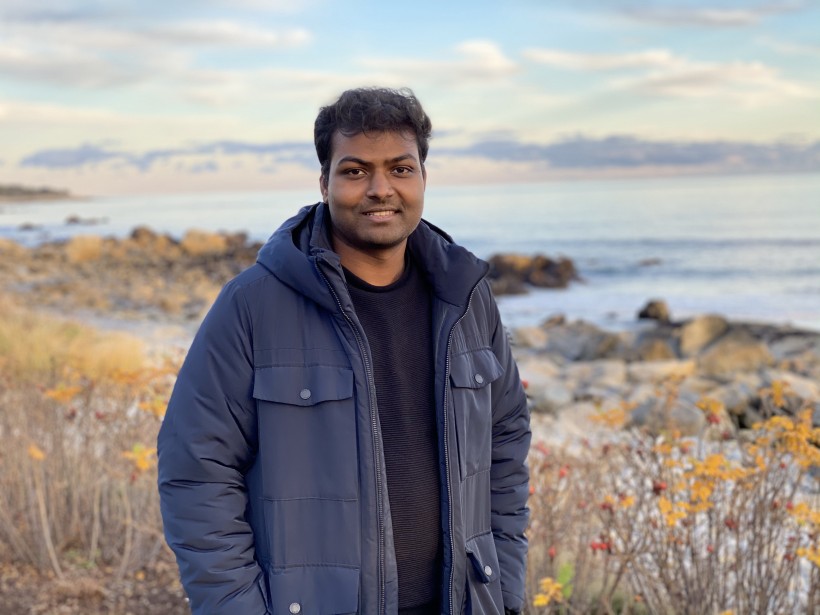 The AI company joined the accelerator’s cohort this month, receiving a US$500,000 (C$636,000) investment as part of the program. Co-Founder and CEO Rahul Anand said in an interview he hopes the funding will be part of the company’s seed round, which he aims to close around the time of the Y Combinator demo day in late March.

Only a handful of Atlantic Canadian companies have been accepted into Y Combinator (including Fredericton-based Fintech company Passiv, which is also in the current cohort), but KorrAI is interesting because it’s such a young company. Anand and his Co-Founder Rob McEwan only founded the company two years ago, and they believe the Y Combinator organizers were impressed by the team and the mission.

“I come with a data background and my Co-Founder comes with an Earth sciences background,” said Anand, adding that COO Prashant Shukle is a geospatial specialist. “It is a very compelling skillset to go after this massive problem.”

The massive problem he refers to is the need to extract minerals from the Earth’s surface and get them to market with as little environment damage as possible. Mining companies – especially small and medium-sized enterprises – have a big problem in analyzing geospatial images like satellite photos, as well as optical, radar, thermal, and magnetic surveys. These companies need to go through layer upon layer of images, which often have different information on the same patch of turf. It’s costly and time-consuming.

As well as the team and the business proposition, Y Combinator wanted to see traction and the 11-member KorrAI team is now working with five mining companies, said Anand, and is in talks with six to nine more companies.

“As part of what we are doing, from now until demo day . . . we are trying to work with some medium to large mining companies, to work on pilot projects together,” he said, adding the company is reaching out to the heads of innovation, data and sustainability at these ventures.

KorrAI is also working with Indigenous communities in the Canadian North to help them assess the mineral deposits on their lands and plot ways to develop and ship ore in a sustainable fashion, said Anand. The company recently received a $150,000 grant from the Canadian Space Agency and is working with the Canadian government on improving the sustainability of the mining industry, he added.

Anand and his team are working toward closing a seed round in March or April, using the contacts gained through Y Combinator to reach funders. He declined to name a target for the round, but said the company will be busy in March working on the raise.