The Halifax sportstech company's exit is said to be the biggest ever by a locally controlled Nova Scotian IT company. 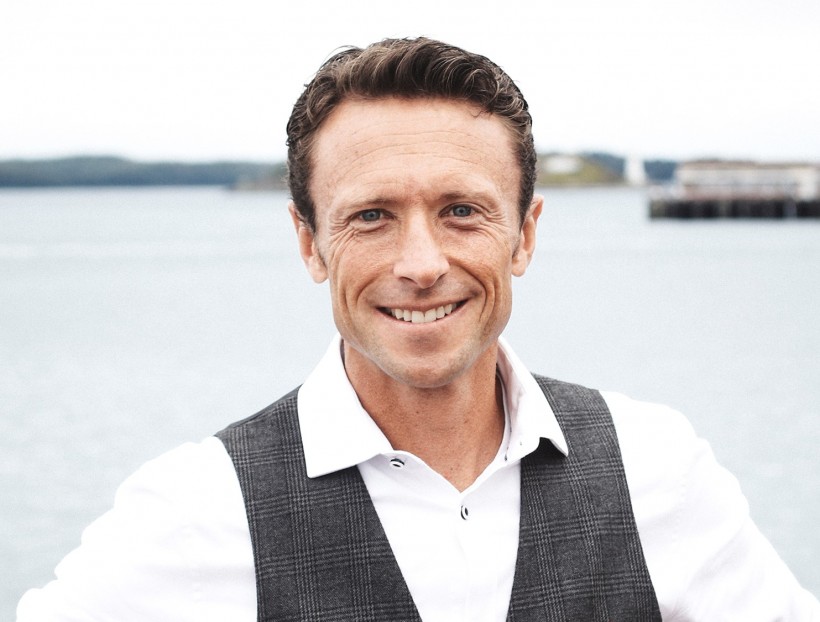 Travis McDonough: 'What’s really exciting is what comes next.'

The company announced today it has been sold to mCube, a Silicon Valley company that produces the world’s smallest sensors, for an undisclosed price. Kinduct, whose platform provides customized health data to athletes and sports teams, will retain its headquarters in Halifax and is planning further growth with a greater focus on healthcare.

“For us, it’s a very happy day,” said Kinduct CEO Travis McDonough in an interview. “I do believe it will be the biggest exit by a majority-owned, Nova Scotia-backboned tech company and the biggest sports-tech exit in Canada. . . . What’s really exciting is what comes next.”

McDonough said that the sale price is higher than the reported $70 million-plus that founders of GoInstant received from Salesforce in 2012. Though STI Technologies’ sale in 2017 was bigger (reportedly more than $200 million), McDonough noted that company was majority-owned by a Toronto-based private equity firm.

Founded in 2010, Kinduct has developed a platform that provides the world’s largest collection of sports-related health data to athletes, coaches, trainers and sports medicine professionals. Its product is used by some of the world’s most successful teams and athletes, including 12 world champions.  The company is controlled by its founders and Nova Scotian investors such as John Risley. Kinduct’s largest institutional investor is Intel Capital, which led its US$9 million funding round in 2016.

Now Kinduct is a subsidiary of mCube, which is a leading provider of sensor solutions, and has labeled its market as “The Internet of Moving Things.” mCube, which has raised a total of US$37 million since it was launched in 2009, integrates hardware and software to capture and analyze motion data for a variety of applications.

“What mCube does is special . . . [because] they specialize in providing data on moving things and one of those moving things is humans,” said McDonough.

Read About the Region's Other Exit in 2020: St. John's-based InspectAR.

The marriage of mCube and Kinduct will allow the data on human motion captured by the parent company’s sensors to be fed into the Kinduct platform. Using Kinduct’s software and data analysis, it can be analyzed, customized and presented in a visual format.

While retaining its strong sports business, Kinduct for the past year has been targeting the larger healthcare market, and last December signed a deal with the Nova Scotia Health Authority. On Monday, McDonough said the marriage of the mCube and Kinduct technologies will accelerate its international growth and the move into the healthcare market.

He added that Kinduct was impressed with the way mCube integrated its last major acquisition, the purchase of Xsens, a provider of 3D motion tracking technology. After becoming a subsidiary of mCube two years ago, Xsens has increased its revenues and headcount, doing so in its home base of Enschede, The Netherlands.

"We are confident that the combination of mCube, Kinduct, and Xsens brings together a powerful mix of hardware and software for the IoMT market," said mCube CEO Ben Lee. “The addition of Kinduct to mCube’s group of companies will accelerate our SaaS offering with exciting tools to help sports and health users to improve and maintain their wellbeing.”

McDonough said the Kinduct board realized the company, which now has 70 employees, needed to do something to continue its growth, whether it was a new funding round or a sale to a larger company. It reviewed several options and concluded the best route was being acquired by mCube.

“We have a big global ambition and as a CEO of a company you need to be self aware,” said McDonough. “We want to make sure we’re able to scale. We know we needed a bigger international presence.”