The St. John's company beat out 44 other teams in the event launched by Propel. 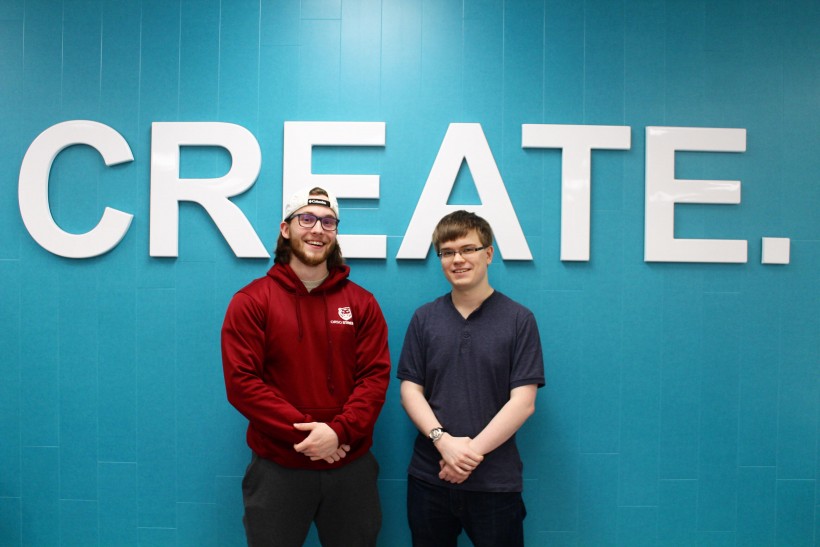 The company, which received the $15,000 second prize in Memorial University’s Woodward Cup competition earlier this year, has released an app that helps health-conscious people plan nutritious meals and snacks.

In winning the Summer Showdown, Co-Founders Colin Hunt and Jonathan Young beat out 44 other teams that entered the competition.  Propel, the region’s main startup accelerator, organized the Summer Showdown to encourage entrepreneurs to develop new businesses during the pandemic.

‘’The Summer Showdown was a great prize in tough times,” said Hunt and Young in a press release issued by Propel. “Just being a part of the competition forced us to raise awareness about Prospre like we never have before.”

Hunt and Young started the company last year to simplify meal-planning. They were both frustrated by the difficulty of planning meals for a macronutrient-based diet – a diet that has a set ratio of carbs, fats and protein. They recently launched their app, which helps users to plan meals (and snacks) so they can reach their nutrition goals. The app also includes simple recipes.

Propel announced the Summer Showdown earlier this year, and received 45 applications. Eight teams were selected for the semi-finals, and members of the public voted throughout August until the field was narrowed down to two teams, Prospre and Halifax-based Sustainably Stocked.

Prospre won the finals, and will receive cash prizes of $5,000 each from Innovacorp and New Brunswick Innovation Foundation, as well as in-kind services.

“The contest provides a new startup venture with all of the services and some cash to start working on their idea and hopefully create the beginning of the next global company based in Atlantic Canada,” said Propel CEO Barry Bisson, who will retire at the end of this month. “What’s even more special is that the public was tasked with helping to determine which company they felt was best positioned to succeed through their votes.”