Ten of the 14 companies are Haligonian, one is from Toronto. 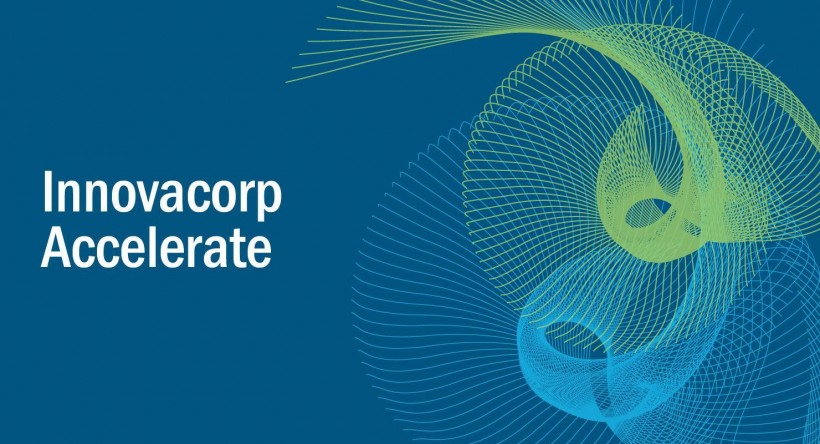 The participating companies, all of which have sales of less than $1 million and equity investment of less than $250,000, will each receive $25,000 in grants. They will also have access to coaching, monthly workshops and market research from Ontario-based MaRS Market Intelligence Services. And three companies will win up to $75,000, paid out over time.

Ten of the 14 companies are based in Halifax, and one is headquartered in Toronto, but is in the process of moving to Nova Scotia.

Several of the cohort companies have appeared in other accelerators and startup competitions. In September, Formula Consulting won $3,000 in Dalhousie accelerator Ready2Launch’s climactic pitch competition. And KorrAI won $25,000 in the Volta Cohort pitching event last spring and $50,000 in Innovacorp’s Accelerate program, and CEO Rahul Anand told Entrevestor in March that he was in the process of raising a $500,000 funding round.

Here’s a look at the participating companies:

ZeroIN is developing a next gen sugar substitute for small and medium-sized food and beverage makers.

The Atlantic Institute for Resilience will sell enterprise software to provide mental health support for employees.

Axtion is building a high-tech walker to prevent users from falling and help them recover when they do.

Galaxia is building an artificial intelligence system to help very small satellites detect and identify vessels on the ocean surface.

OceanSync is working on a system to use sensors on ships to capture real-time offshore weather data.

Formula Consulting makes software for the construction industry to design and schedule formwork — the process of installing temporary moulds for pouring concrete.

KorrAI is developing an AI platform that can be used by mining and environmental services companies to study patches of land, using satellite images and other data.

Ubiquity Health is developing software for data collection and verification, coordination and collaboration for claims management.