The vertical farming startup is the first recipient of money from the province's Investment and Growth Fund. 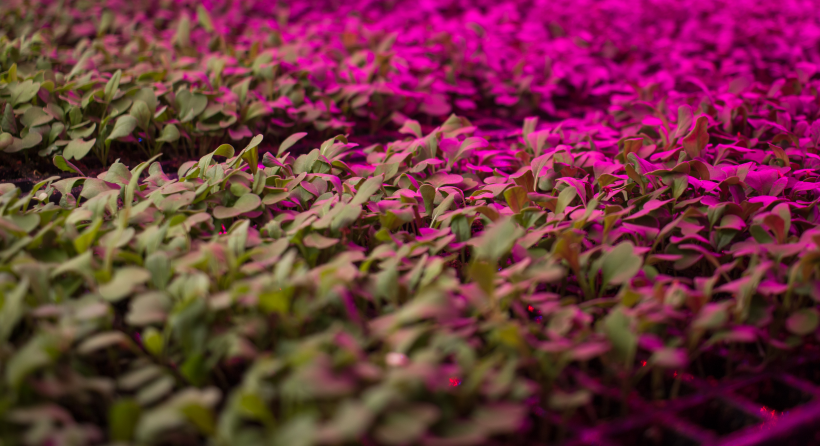 Guelph, Ont.- and Bible Hill, NS-based vertical farming startup GoodLeaf Farms has inked a deal with Alberta for the provincial government to pay $2.73 million towards a 74,000-square-foot facility in Calgary.

Slated to be built in an industrial neighbourhood on 108 Avenue Southeast, the Calgary farm will be GoodLeaf’s second commercial-scale facility, after one in Guelph. It also has a smaller project in Truro, NS. The government money will come from Alberta's Investment and Growth Fund -- the program’s first-ever handout. In a press release, GoodLeaf said the new farm will create 70 jobs.

“Setting up in Calgary is a huge step forward for GoodLeaf to establish a truly national footprint as Canada’s largest commercial indoor vertical farm,” Barry Murchie, current CEO of GoodLeaf, said in the press release.

GoodLeaf has previously said its goal is to become the largest vertical farm operator in North America. The company also has plans to open a facility similar to the Calgary project in Quebec next year, with construction already under way.

In February, McCain invested an additional $30 million in GoodLeaf, building on shares it purchased several years previously for a total $65 million stake.

GoodLeaf added in the press release that, because its farm environments employ almost clinical hygiene standards, they require no pesticides, herbicides or fungicides. They also use 95 percent less water than a traditional outdoor farm.