The money is the second tranche of a pre-seed round that grew beyond its planned size. 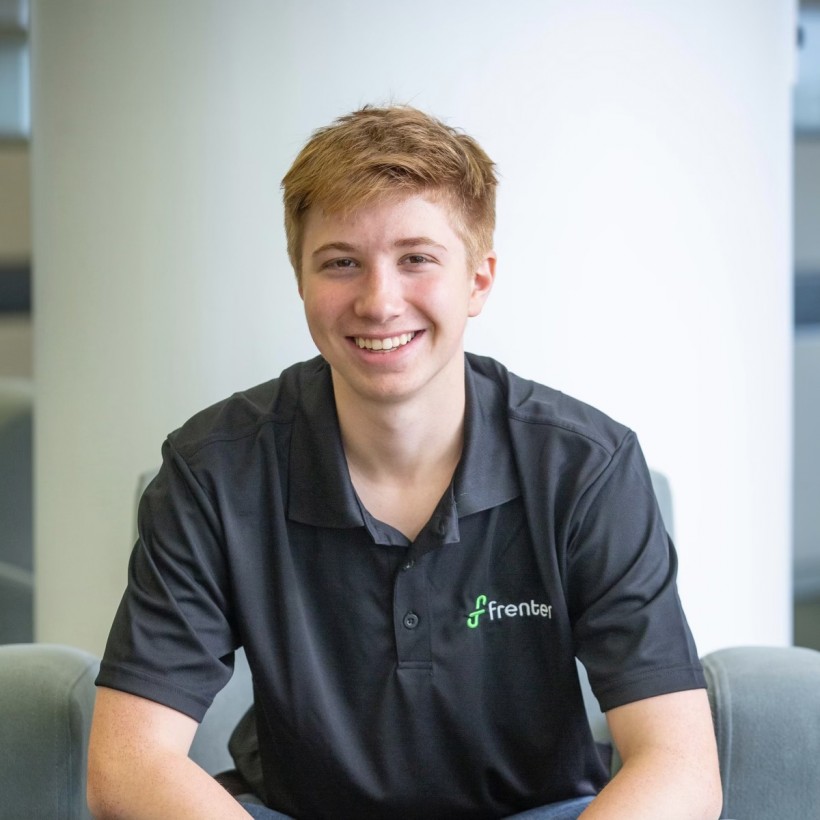 Halifax equipment rental platform Frenter  has closed the $350,000 second tranche of a two-part funding round worth a combined $620,000.

Frenter raised on the back of monthly revenues well into the four digits, CEO Zach Laberge said in an interview. The pre-seed round was led by Connetic Ventures and Newfoundland's Killick Capital.

Laberge, a 16-year-old student, said the raise gives Frenter enough runway to cover its costs while the company works on hitting revenue milestones in preparation for a seed round in about nine months.

“We ended up deciding (originally), ‘Let’s raise a smaller amount of funding to work on getting some users and scale,’” said Laberge. “We built out our product, we got some revenue, and we scaled our team.

“And we're at a point where we've gotten enough traction that we want to now extend our runway and invest more in development.”

Originally conceived by Laberge as an online marketplace that would have offered users the ability to rent items such as bikes, kayaks and electric saws from one another, Frenter pivoted last fall to become “Shopify for equipment” by acting as an e-commerce technology provider for existing rental businesses.

The pre-seed round has also grown beyond Laberg’s initial plan, with his original intent having been to raise $450,000 in a standalone deal.

Laberge has earmarked much of the $350,000 for development costs as he eyes further refinements to Frenter’s technology, many based on consultations with the company’s customers.

Frenter has spent the last several months on-boarding users for the SaaS platform that it sells to rental businesses to help run their online stores. So far, SaaS subscriptions are Frenter’s main source of revenue, but Laberge plans to eventually take a cut of all transactions Frenter helps process.

The company now has six clients, which Laberge said his team mostly bagged via cold-calling and most of whom are located on the West Coast, as well as Ottawa and Winnipeg.

Six of the employees are full-time and two are part time, while several formerly part time employees have made the leap to full-time after Laberge closed the first half of the pre-seed round.