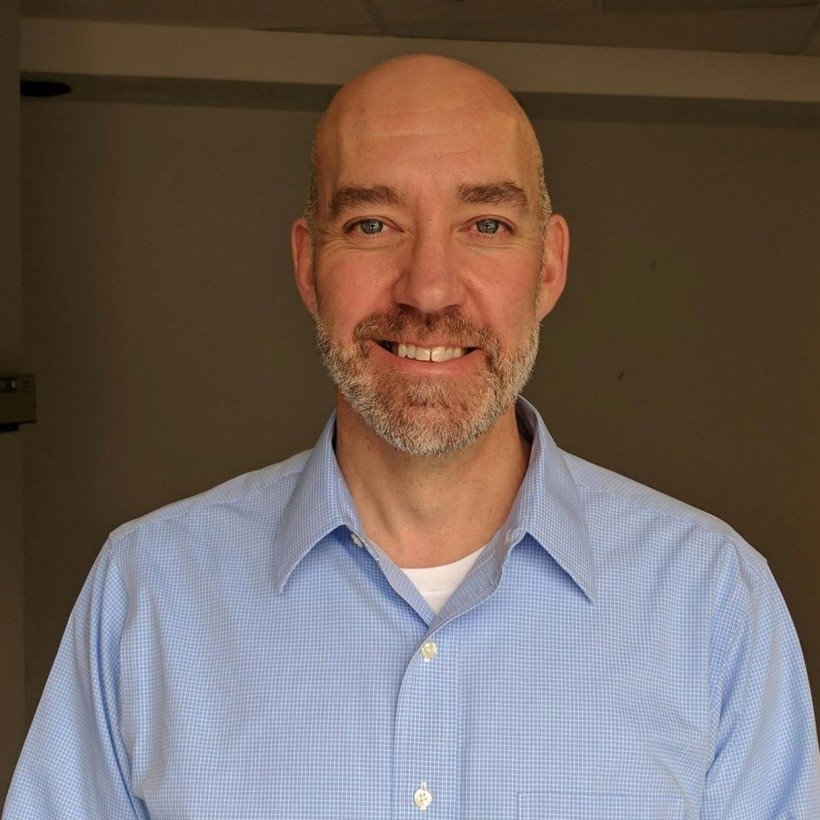 Craig Leonard: If market intelligence isn't real-time, it's too old.

Eyesover Technologies, a provider of opinion tracking and targeting software, has received a $200,000 equity investment from the New Brunswick Innovation Foundation, as part of a $450,000 funding round.

In addition to the NBIF investment, the Fredericton-based company also received angel investment and a grant from National Research Council of Canada’s Industrial Research Assistance Program, known as Irap.

The financing – NBIF’s first investment in the company -- will be used to refine the product onboarding process and hire additional staff, NBIF said in a statement Tuesday.

Eyesover’s opinion-tracking software uses artificial intelligence to analyze media and uncover new issues or discussions of importance to the user. The technology was devised by company Chairman Ali Ghorbani, who is also the director of the Canadian Institute for Cybersecurity at the University of New Brunswick.

The founders believe there are a lot of social media-monitoring systems that can highlight public sentiments about a project or policy, but only if the user identifies a specific issue to monitor.

“In today’s society, if your market intelligence is not real-time, it’s too old,” said CEO Craig Leonard in a statement. “Understanding the emerging issues in your industry or sector as they start to develop is critical to the decision-making process.”

Eyesover can alert users to aspects of public opinion that they might not have been aware of.  It analyzes the data on social media to detect how the public is interpreting an issue regardless of what the user is looking for.

“The unique service we offer ensures users have a truly complete picture,” said Leonard. “Traditional research takes too long to obtain, and most monitoring systems are dependent on user provided keywords, meaning the user will only receive information they are already aware exists. Eyesover picks up on the unexpected changes in discussions to make sure all your bases are covered.”

Eyesover has devised algorithms capable of providing a complete picture of conversations surrounding a given subject by offering supplementary information that could be related but unknown to the user at the time.

The company earlier this year was selected to attend L-Spark, an Ottawa-based accelerator that nurtures Software as a Service companies. As well as Leonard  and Ghorbani, the company was founded by Head of Development Jesse English and Head of Technology Abtin Zohrabi.

Its technology was developed at the University of New Brunswick. The research team approached Leonard, a businessman who had previously served as a member of the New Brunswick legislature, to help commercialize the technology.  He immediately recognized the value in discovering and quantifying online conversations. They began selling the product in April 2016 and their first-year sales exceeded their expectations.

“It’s important to see companies like this coming out of research institutions, to demonstrate the path from applied research to commercialization,” says the NBIF Director of Investments Raymond Fitzpatrick. “The Eyesover team has impressed us since the beginning and we couldn’t be prouder to support them.”