The company sold its gamified reading app Squiggle Park to an American buyer. 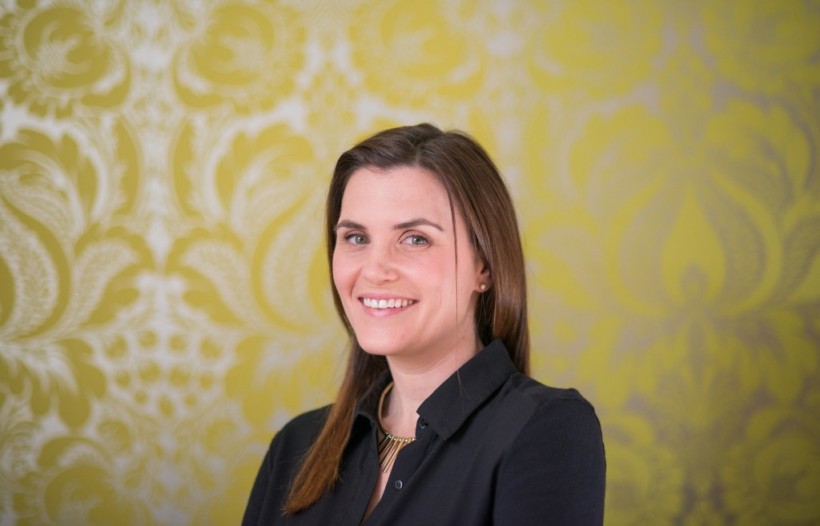 Having sold its Squiggle Park online reading game, Halifax-based edtech company Eyeread is planning to focus on developing a platform that can be used to deliver educational content, including games, to students.

Bellevue, Wash.-based DreamBox Learning issued a statement Tuesday announcing the acquisition of Squiggle Park from Eyeread, though it did not disclose a price. Before the sale, which closed in May, Eyeread was known for two divisions: Squiggle Park, which gamified reading for children in kindergarten to Grades 2; and Dreamscape, a reading game for Grades 2 to 8.

In an interview, Eyeread Co-Founder and CEO Julia Rivard Dexter said negotiations for the sale began as she was trying to raise US$3 million (C$3.75 million) from investors. She opted to sell Squiggle Park instead, and use the proceeds to develop the company's educational content platform. The goal is to be an essential resource for teachers in the next phase of global education.

“We’re building a platform that any game developer can plug into so their games can deliver adaptive learning content that teachers can use,” said Rivard Dexter. “Dreamscape will be one of the games.”

She said she had been speaking for more than a year to DreamBox CEO Jessie Woolley-Wilson, who she described as a force in American education and someone she has admired for years. DreamBox had been looking for a gamified reading solution and judged Squiggle Park to be the best product available, said Rivard Dexter.

The Squiggle Park app is made up of bite-sized games designed by teachers, researchers, and gamers to teach children foundational reading skills. When children complete a level of a Squiggle Park game, they receive physical books and poems to continue their learning.

Initial talks on DreamBox buying Squiggle Park fell through last year, but Woolley-Wilson contacted Rivard Dexter again this year to renew negotiations. Eyeread was still willing to part with the product because its growth had been too slow, despite its success in helping children to learn to read. Squiggle Park was growing by a few percentage points a year, whereas Dreamscape’s revenues were increasing 10 to 20 percent per month. The question was how much DreamBox would pay for Squiggle Park.

“I said, ‘It’s got to be north of what we’re trying to raise, and it’s got to be a clean deal – you don’t get the team, ‘” said Rivard Dexter, adding that Wooley-Wilson agreed to the terms.

It was an ideal transaction for Eyeread because it provided the capital the company needed to develop the platform and Dreamscape. What’s more it did not dilute existing shareholders, which include Halifax-based Concrete Ventures, members of Saint John-based East Valley Ventures, and Indigo Books and Music CEO Heather Reisman.

Dreamscape is a freemium product, which means kids can play it free or pay for premium products, and it has more than 3 million users. Rivard Dexter said the company plans to monetize the product with teachers in 2022.

The Eyeread team now comprises 20 people, of whom eight are full-time employees. The contractors include a team of teachers, who Eyeread has on call to serve as professional advisers.

Last year, Eyeread was accepted by Google as an official partner, meaning that the company had integrated its products with Google’s platform and had at least 1 million users.