The manufacturing AI startup is using Intel's technology in its software. 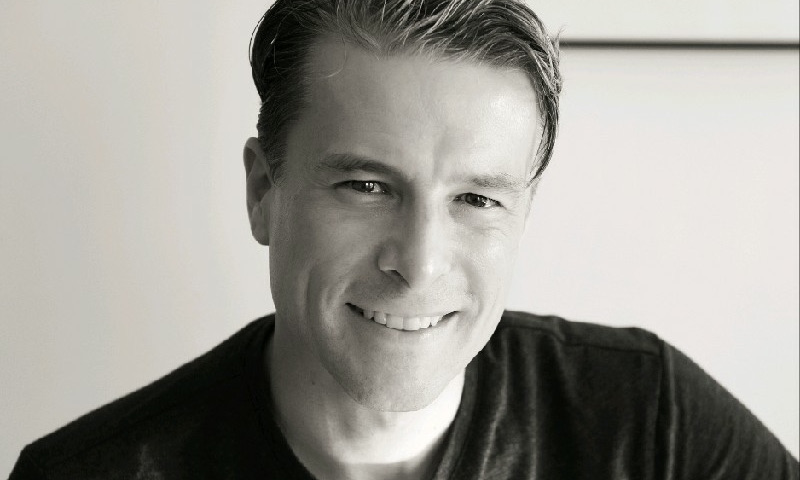 Fredericton’s Eigen Innovations has announced a partnership with Intel that will see it use the chipmaking giant’s technology in an artificial intelligence system meant to improve the efficiency of manufacturing processes.

Founded in 2012, Eigen uses AI to help machines manage large amounts of data and identity the causes of quality control issues at factories. Recently, the company has aggressively courted customers in the automotive sector and now counts among its clients several “tier one” auto suppliers -- the companies that build vehicle components for automakers.

The deal is part of Intel’s Partner Alliance program, which offers businesses access to Intel’s technology, technical training programs and software for designing marketing campaigns. Eigen’s AI system will use Intel’s version of the OpenVINO toolkit, which is a software platform that helps computers emulate human vision.

“I would say this is a commercialization partnership,” said Eigen COO and President Greg Picot in an interview. “We get to know leverage the Intel resources and use their technology at the same time.”

Eigen was using Intel’s technology before the partnership was announced and incorporated it into the production version of its AI now being used by customers.

“It was kind of a prerequisite to making sure that we could make the announcement -- having the integration done,” said Picot. “So that's done now, and we can focus on more of the commercial aspects.”

Picot’s team has been working on commercializing Eigen’s system for about three years, focusing mostly on the North American market. Most of the company’s clients also own factories overseas, which Picot said will allow Eigen to expand into new regions without having to build relationships with new customers from scratch.

“It isn't just the number of customers [we have],” said Picot. “These are global manufacturers, so one customer could represent dozens of factories, and each factory is kind of like, almost a mini-customer, in a sense.

“As we're rolling out across North America, it's just going to be like a copy-and-paste -- at least, that's the strategy -- to take us to their factories that are overseas.”

That expansion, Picot said, could come in the next couple of years, but the exact timeline will depend on Eigen’s clients.

“For us to be looking beyond North America is something that is imminent,” he said. “If one of our customers said tomorrow, ‘Hey, we want to roll this out in Germany,’ we'd be able to do it.”

Since beginning the commercialization process, Eigen has established itself as one of New Brunswick’s AI powerplayers. It traces its origins to the University of New Brunswick, where a team of researchers began working on algorithms to help manufacturers improve production efficiency and reduce waste. They were working under the guidance of professor and co-founder Rickey Dubay, who still sits on the company’s board.

Now, Picot said Eigen has between 15 and 20 employees, mostly based in New Brunswick with a handful in Halifax.

In October 2018, the company closed a $3.5 million round of funding, led by Toronto-based tech specialist Globalive Technology. The other investors in the round included BDC Capital’s Women in Technology Venture Fund, New Brunswick Innovation Foundation, Opportunities New Brunswick, and several local angel investors.