EhEye Sold for $3.2M-Plus in Stock 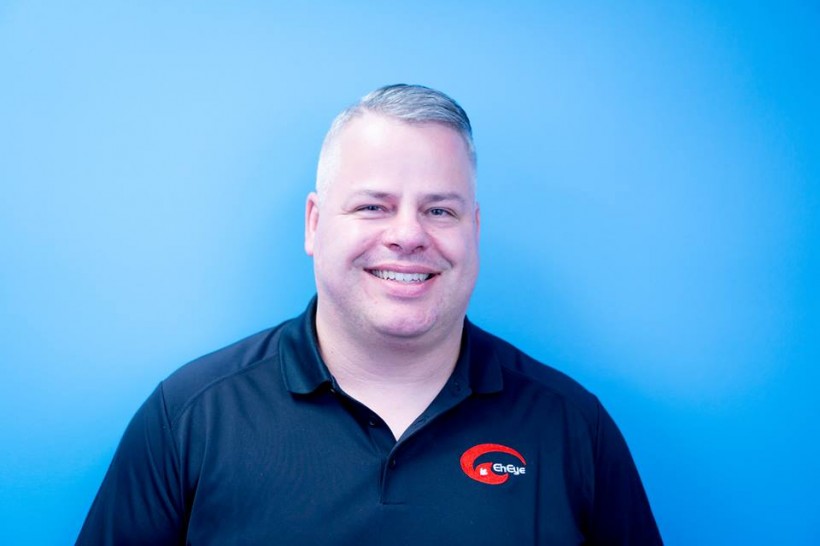 James Stewart: 'It was sort of love at first sight.'

EhEye, the Saint John company that has developed video recognition software for public security, has been purchased by Patriot One Technologies of Toronto for more than $3.2 million in stock.

The companies announced Tuesday that Patriot One would integrate the New Brunswick company’s software, which allows video surveillance systems to recognize guns or other threats, with its Patscan weapon-detection system.

Founded by President and CEO James Stewart, EhEye had reached the point at which it iwas about to pilot its technology at two different locations, but the company needed capital. By folding the company into Patriot One, Stewart and his team will gain the support of a publicly listed company whose stock has risen 78 percent in the past year.

“It was sort of serendipitous,” said Stewart in an interview this morning. “We met at a trade show and it was sort of love at first sight because we’re both solving the same problem but in different ways.  We detect guns that are in plain sight whereas they find concealed weapons. Putting this together  . . . allows us to push out the security perimeter of a location much further than we could before.”

Listed on the TSX Venture Exchange, Patriot One has a market capitalization (the total value of its shares) of $270 million, and raised $46 million earlier this month by selling shares to investors. Its main product is Patscan, which is a platform designed to combat active shooter threats before they occur.

Marcato of Sydney Is Acquired by Patron

Under the terms of the deal, the owners of EhEye will receive 1.64 million Patriot One shares (which closed at $1.99 on Tuesday) for all the stock of EhEye. The statement said the buyer will also grant up to 277,775 stock options to EhEye employees and directors to replace their EhEye options. Stewart said the deal is due to close once it gets the blessing of the TSX, which should take a few days.

EhEye now has eight employees and plans to add three more in the near future, all based in New Brunswick. Stewart said the backing of Patriot One has allowed him to add four staff members, one of whom has already been hired.

The Saint John company closed one round of equity funding in January, raising $150,000 from the New Brunswick Innovation Foundation and a similar amount from friends and family.

Stewart – who has a background in police work and a PhD in computer science – said that the exciting part of the Patriot One deal is the ability to grow more quickly as part of a larger company.

“That is fantastic,” he said. “It’s tough to be an entrepreneur on the East Coast because resources are limited. It’s taken us over two years to get to the point where we’re just about able to deploy. With Patriot One’s resources, they’re wrapping us in everything that we need.”

The larger company is providing the EhEye team with hardware it needs for its pilots and training services, as well as a broader client base and network. With the acquisition, Patriot One now stretches from coast to coast with offices in Toronto, Vancouver and Saint John.

EhEye is in the process of piloting its solution with an international airport and a correctional facility through the federal government’s Build in Canada Innovation Program.  Going forward, the software will be integrated into the Patriot One solution to broaden its capabilities.

“Their award-winning threat-recognition software will integrate into our clients’ existing video camera networks, offering a first line of defense to detect active shooters or terrorists approaching a venue with weapons drawn,” said Patriot One CEO Martin Cronin in a statement.  “It will also offer an additional layer of detection inside buildings to track threats and even identify irregular disturbances or physical altercations between individuals.”