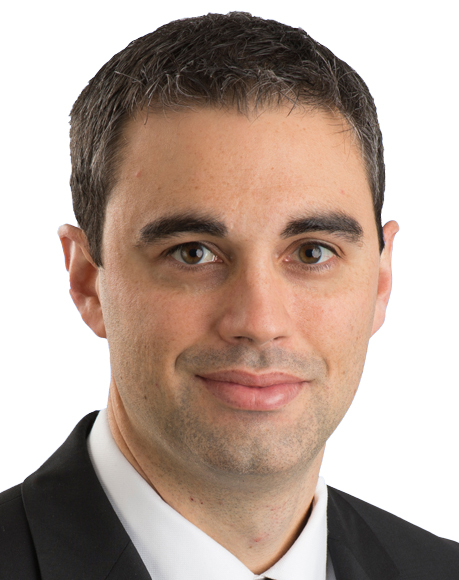 Dental technology company BlueLight Analytics has closed a $3 million funding round and plans to use the money to launch a new data analytics product that can be installed in any dental office.

It was the first time BlueLight has raised venture capital financing, though it has raised about $3 million in equity funding from angel investors.

BlueLight has landed the funding just as it is about to launch a new product it calls checkUP, which is priced for dentists who want to ensure they’re using the right amount of energy when curing fillings.

“The biggest thing in the short-term is we’re actually using our data base to get more accurate results and because of that we can decrease our sensor cost,” said CEO J.P. Furey in an interview on Wednesday. He said the data-analytics product is so accurate that the new device can use sensors that cost less than 10 percent of the sensors in the existing product, “which opens up different sales channels for us.”

Growing out of research at Dalhousie University, BlueLight began about eight years ago to solve a problem few dentists spoke about. The lights they use to cure resin vary greatly, and each model has to be used for just the right amount of time to cure the resin properly. Too long a time could adversely affect the tooth and too little would leave the resin only partially cured.

BlueLight developed its checkMARC system, which can test and identify the efficacy of a dental office’s curing lights. The company has partnered with 3M to distribute checkMARC to dental equipment sellers so they can check the curing systems in the dental offices they visit.

CheckMARC is being used extensively enough that BlueLight has built up a huge databank on the various curing products and the energy they emit. By analyzing that data, its next-generation product can operate with great accuracy while using lower-cost sensors, which means every dental office can now have one.

“Our large database of light evaluations is growing daily, which creates opportunities for new technologies and offerings,” said Furey in a press release. “Machine learning and data science will make it possible for us to significantly increase our new product development over the next 12 months.”

Furey said the company is ready to beta-test the new product with a few dentists and hopes for a full launch by the end of March 2019.

“We were drawn to BlueLight’s vision, aimed at improving dental patient care, and impressed by the company’s ability to attract the interest of important industry players,” said Nicola Urbani, principal at CIC Capital Ventures.

In the interview, Furey said the company will use the new capital – which it plans to augment with money from various government programs – to grow its 16-member team. He said there will be an emphasis on sales and marketing but other departments like product development will also grow.

“I think over the next year we’ll probably add another 10 bodies or we might get to 30 bodies in a little over a year,” said Furey. “It’s pretty much across the board. We have hired some VPs in a few functional areas and now we have to fill out those teams.”