The company will use the grant money to rebrand its egg-alternative and expand in Ontario. 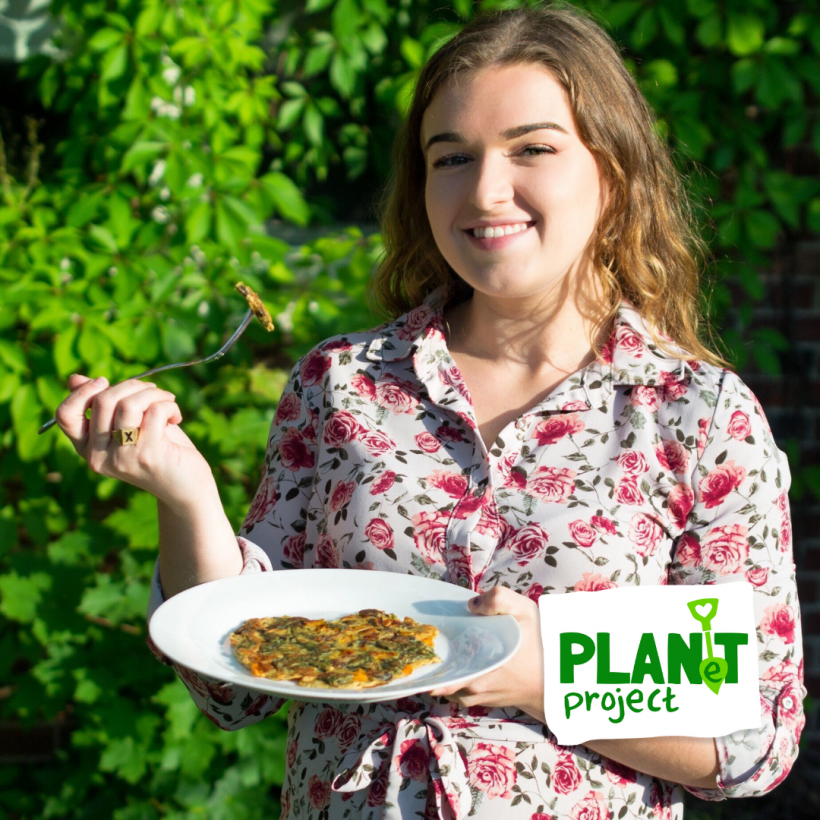 Chisholm’s egg alternative is a chickpea-based dry product, able to mimic eggs in almost all applications. She’s been awarded mentorship and a $25,000 grant in the Plant Project contest and is using the money to update her packaging and launch with a distributor in Ontario.

In an interview, Chisholm said the number of competing products has grown since she started her venture in 2018 after developing Eggcitables with the help of the Perennia Innovation Centre in Bible Hill, N.S.

“It was a new category of egg alternatives,” she said. “Now, there are at least four competitors in North America.

“But we are the only allergen-free dry product in North America. Our versatility makes us stand out. Eggcitables can be used in almost every egg application. The only thing Eggcitables can’t replicate is the foaming quality of eggs.”

The grant money is helping her hire a Toronto design team to redefine her brand and website. At the moment, the logo is a chickpea mascot; the new packaging will highlight that Eggcitables is an egg alternative.

Chisholm then intends to expand across the continent with bigger retailers -- the product is currently sold in various health and vegan food stores across Canada and online. She will soon be hiring an operations manager to join herself as full-time staff, and may open a manufacturing facility in time.

Chisholm has suffered from anaphylactic food allergies all her life. Her initial goal was to create a nutritious egg alternative – the product contains vitamin B12 from nutritional yeast and is high in protein with zero cholesterol.

She also aimed to create social, environmental and economic impact.

Eggcitables is currently made at Valley Flaxflour in the Annapolis Valley, and she works on warehousing and fulfilment with Dartmouth Adult Services Centre, a social enterprise that provides work for adults with intellectual disabilities.

After experiencing a slump in sales during the early days of the pandemic – Dartmouth Adult Services Centre had to close for four months -- business has picked up recently.

Chisholm said many consumers don’t realize that egg production contributes to climate change as all animal-based agriculture is relatively resource and energy intensive. She said eggs have to be refrigerated and are heavy to transport, whereas Eggcitables is a dry product made from a drought resistant crop.

Earth’s Own launched its Plant Project program last year, and funded four projects across Canada in 2020. Chisholm was selected from a field of 200.

“We know that the planet can’t sustain our current eating habits and that adopting a plant-based diet is the biggest thing we can do as individuals to fight climate change,” said Brittany Hull, Vice President of Marketing at Earth’s Own in a statement.