Swiftsure is building a device for cleaning the mouths of ventilator patients. 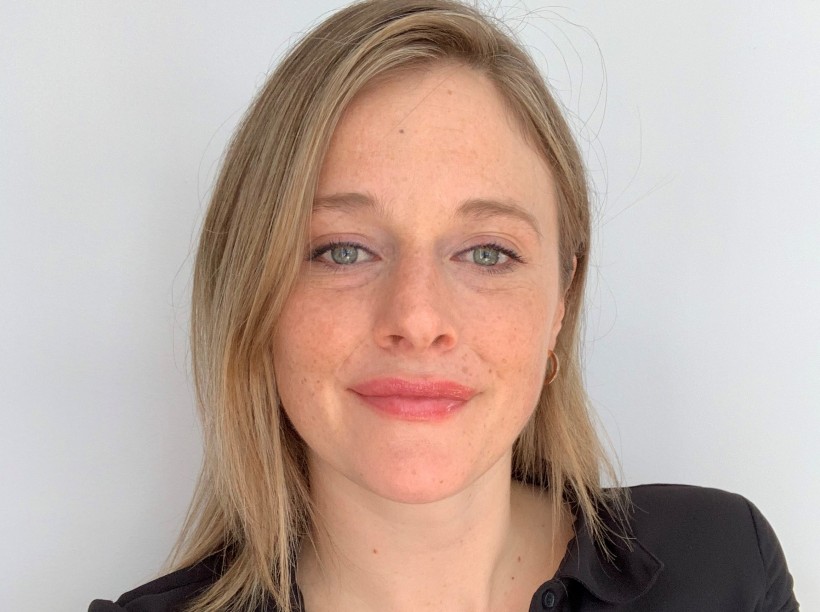 As it develops its portfolio, female-focused venture capital firm Sandpiper Ventures has invested in Pasadena, NL-based Swiftsure Innovations, which is developing a device for cleaning the mouths of people on ventilators to help prevent them from developing pneumonia.

A spokesperson for the seed-stage fund declined to comment on the size of the Swiftsure investment. The Atltantic Canadian-based funding group invested in Swiftsure alongside Killick Venture Fund LP, Threshold Impact, and Pluto Investments, it said in a statement.

Sandpiper, which has so far raised $10 million in a fund it hopes will reach $20 million, announced the Swiftsure deal along with two other funding announcements: it made an investment in British Columbia-based Fable, which makes sustainable consumer products; and it joined a $6.4 million round by Winnipeg-based Callia, which sells flowers.

“Sandpiper’s investment in Swiftsure has provided the resources we will need to bring our technology from concept to a tangible product,” said Swiftsure Innovations CEO Deanne McCarthy in the statement. “I am very grateful for Sandpiper’s support. They have believed in the potential of this venture from the beginning and have been very encouraging."

The company’s device cleans the mouths and noses of ventilator patients by flushing them with fluid.

McCarthy, a registered nurse, told Entrevestor last year that she had formulated the idea after observing the problems created by endotracheal tubes, which are used in hospital ventilators. These problems have been exacerbated by the COVID-19 pandemic.

The tubes’ lack of a proper seal on the mouth and the prolonged dryness in the mouth and nasal cavity can work to produce germs, that can be carried into the lungs through the tubes. The Swiftsure tube improves the seal and includes a system that sprays the mouth and nose, to reduce the risk of infection.

“Finding ways to disrupt and improve healthcare has never been more important,” said Sandpiper Managing Partner Rhiannon Davies. “Deanne saw a challenge and set out to solve it. Sandpiper is keen to be part of the team who helps her take this solution to the world. We also hope other women are inspired by her example.”

Founded last year, Sandpiper now boasts the largest number of individual investors of any Atlantic Canadian VC fund, the firm said in a press release -- a reflection of its focus on attracting investors not normally involved in venture capital.

"I am a technical founder, and this is my first startup," said McCarthy. "This experience thus far has taught me that successful ventures are built by teams of people that make decisions by gathering information and asking the right people the right questions. Atlantic Canada has a very polished network, and Sandpiper has positively influenced our region.”