The startup community needs to lay the groundwork for a better system of investment incentives. 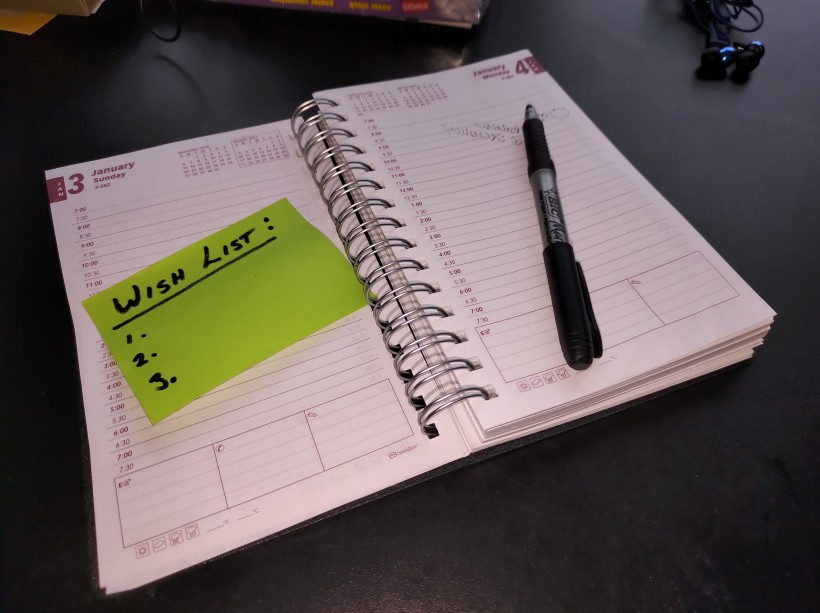 Ideally, my wish list for the Atlantic Canadian startup ecosystem for 2021 would begin with an East Coast angel network.

But I’m growing more pessimistic about an angel network coming to fruition in the near future, so what’s needed this year is to lay the groundwork for an angel network. That means we need to move closer to a regional investment tax credit by improving the lobbying effort for such a tool.

A few months ago, I expected a new pan-regional investment group (targeting neither sector nor gender) to soon be announced.  I knew a few people were looking at it. But, as far as I know, they are not currently pursuing it. The National Angel Capital Organization, working with Propel, will no doubt continue to recruit and train angels, but I don’t know of anyone stepping up to head a group to recruit, advise and find deal flow for angels.

The main problem is there are too few accredited investors (roughly people with $2M+ in assets or $200K+ in income) in the region, and they can only tap investment tax credits to invest in companies based in their own province. That’s key. An angel network spanning four provinces would be handicapped if each member could access tax credits in just a fraction of the investment opportunities the network identified.

Getting a regional tax credit this year is a tall order. We have small-c conservative governments across the region and each is putting out a fiscal dumpster fire. What the community can do is improve the conditions for a regional investment tax credit with three initiatives.

1. An economic analysis into the benefits of investment tax credits

There is no scholarly research on the economic impact of investment tax credits. Just as TechImpact worked with the Atlantic Canada Economic Council in 2019 to study the IT work force, some group should commission a cost-benefit analysis of investment tax credits. The key question to answer is whether these tax incentives reduce or increase money in government coffers in the medium term. Such a report would gain national attention as nothing like it has been produced in Canada in the last decade.

2. An East Coast version of the Council of Canadian Innovators.

There is no single body that speaks for startups across the region and across all sectors. What’s more, there is no Atlantic Canadian representation in the Council of Canadian Innovators, which did a great job of representing startups during the economic response to the pandemic last spring. We need a group that is formed and financed by innovation-driven companies in all sectors. Or maybe we just need some of the bigger East Coast startups to join the CCI.

This group could represent high-growth companies in talks with provincial finance departments. These founders could personally explain how they’ve grown, the jobs they’ve created, and how tax credits fueled that growth. And armed with the report mentioned above, they (hopefully) could show that government coffers would benefit. That message would carry more weight coming from successful founders than associations representing single sectors or provinces.

3. Harmonization of the provincial tax incentives

This would be the hardest to achieve, but it should still be a goal. A first step to a regional tax credit would be for all provinces to have similar tax credits. According to online information, here are the basics of current programs in each province (with links to the full details):

These are just headline numbers and each system is complicated. Nova Scotia, for example, gives better incentives for ocean or life sciences investments, and Newfoundland and Labrador’s tax credit is far more generous for investments outside the greater St. John’s area.

The New Brunswick and Nova Scotia programs – which are among the most generous in the country – are almost aligned. They might have to lower their investment ceiling in order to convince the other two provinces to raise theirs.  Some special incentives may have to go.

In 2021, it would be great to see a group representing high-growth founders, armed with a top-flight economic study, persuade the four provinces to harmonize their tax investments. And maybe even give them the same name.