With its CE Mark status secure, the Halifax company can sell its rapid COVID-19 test in Europe. 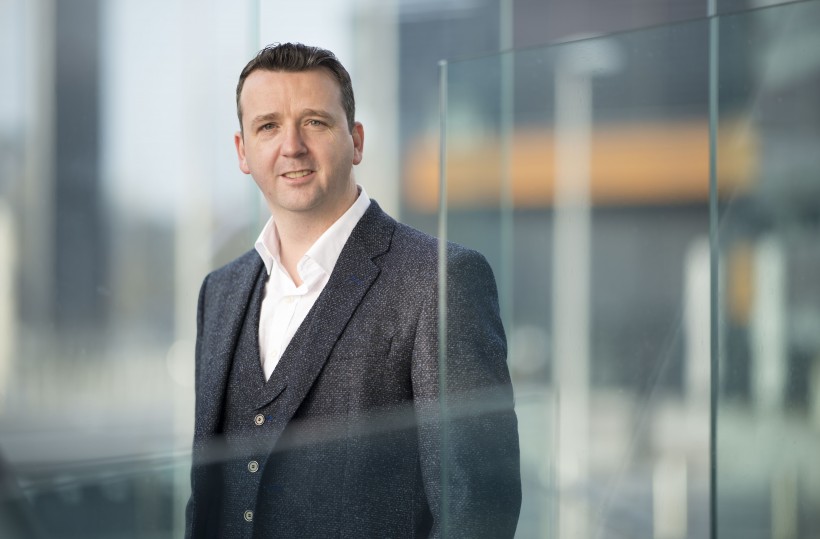 Halifax-based Sona Nanotech, which makes rapid diagnostic tests, has been granted regulatory approval to sell its rapid test for COVID-19 in the European Union.

The company said in a statement New Year’s Eve that its rapid, COVID-19 antigen test had received CE Mark status, meaning the test kits can be sold in the EU and other territories where the CE Mark is recognized. The tests can produce results in 15 minutes, it said in a statement.

The company’s shares – which have undergone tremendous gains and losses in the last year – surged on the news of the regulatory approval before settling in the last two days. They closed Tuesday at $2.78 on the Canadian Securities Exchange, up 74 percent over their close last Wednesday. It now has a market value of about $170 million.

“Congratulations to all of the Sona Nanotech Inc. team involved in achieving this milestone,” said Sona President and Chief Scientific Officer Darren Rowles in a social media post about the regulatory approval. “Your hard work is being realized and your continued dedication and efforts will benefit many people throughout 2021 and beyond.”

Two weeks before the announcement of the regulatory approval, Sona closed a placement of shares and warrants that raised $2.26 million in fresh capital. The company will use the proceeds to conduct further clinical tests.

Sona Nanotech grew out of nanotechnology research at St. Francis Xavier University, setting out to produce gold nanorods that could be used in medical tests. When the pandemic broke out, the company and its partners began to adapt its lateral flow diagnostic tests to provide a quick and inexpensive test for COVID-19.

That sparked a buying frenzy in the company’s stock, and its market capitalization soared to about $800 million last summer before settling in the autumn. The company is facing a class action lawsuit launched on behalf of shareholders claiming the company’s statements led to declines in the share price. Sona has indicated it will fight the charges but has yet to release an official response.

The regulatory approval means the company can immediately begin to sell the tests in Europe, including in the United Kingdom.

“With its CE Mark secured, the company is now able to take firm orders in territories accepting a CE Mark and make corresponding manufacturing commitments from its contract manufacturer in the United Kingdom,” said Sona in a statement.  “The company is currently also in the process of technology transfer to a second manufacturer in North America.”

The statement also said it will reveal the sales volumes in its quarterly financial statements and update the market “as material developments occur.”