The serial entrepreneur will work with resident companies at the Halifax innovation hub. 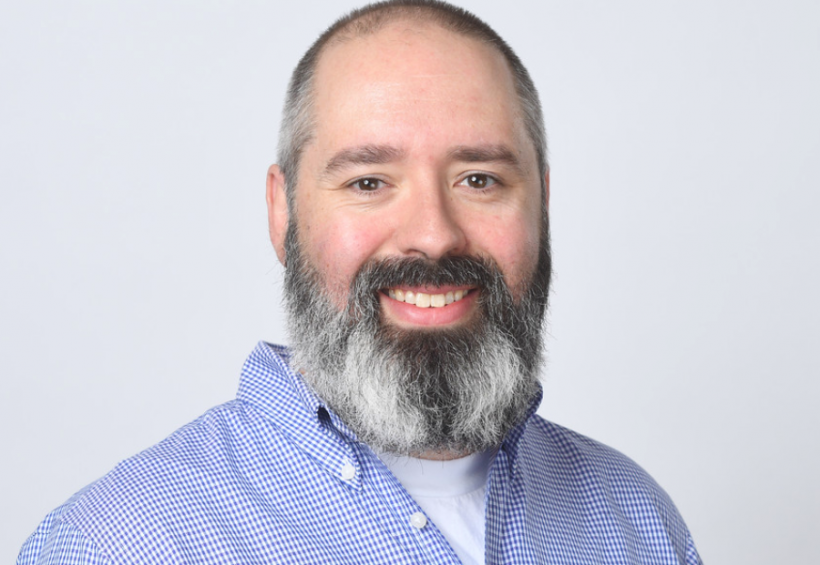 When Matt Cooper first discovered startup incubator Volta in the middle of the last decade, it was not as the leader of a prospective resident company, but as a service provider.

Cooper was a co-founder of Swept – which was then a cleaning company that used its own in-house communications and logistics software to operate more efficiently than its competitors.

In the ensuing years, Swept would pivot to become an IT startup selling its software to other janitorial businesses. And starting in two weeks, Cooper will join the incubator that was once one of his biggest clients, becoming Volta’s first Chief Innovation Officer.

“I’m really, really excited about being able to help teams grow,” he said in an interview. “Not just through my own experience, but by working with teams outside this region and by bringing people from outside this region in to help us build. I think we’re already on the map, but I want to continue that momentum.”

Cooper, a serial entrepreneur, is a prominent figure in Atlantic Canada’s startup ecosystem. He has served on the board of the Volta Cohort accelerator and as an instructor at the Volta Academy crash course for early-stage startup founders. He also mentors young companies in his free time.

After high school, he started his career as a developer before shifting to product manager and product architect roles. His first business, Plan B Solutions, made custom-built software for the Department of Defence to consolidate operational information and financial data.

Since then, he has helped run startups ranging from Skipjack Financial Services, which sold payment processing software for the retail and financial sectors, to dental technology-maker BlueLight Analytics.

“I think in the early days, we were kind of learning the technologies that were available,” he said of his first startup experiences. “And then learning pretty quickly – I'd say, within the first couple of years. . . I really enjoyed the aspects of working directly with people, users, customers, and understanding the problems and trying to build solutions around those problems.”

The decision to create the CIO role, and for him to join Volta, was born of his experiences mentoring the incubator’s resident companies – a process that has helped him identify gaps in Volta’s programming.

“Having worked with a lot of the teams, through mentoring, and office hours, and all the different programs that I'm a part of, it was fairly easy to identify some of the areas that... we could improve on,” said Cooper. “And just working closely with Martha (Casey, CEO of Volta), we came up with the idea of me coming in to help with those areas.”

For example, Cooper believes Volta needs to offer more programming related to the daily minutiae of running a startup, rather than just large-scale, theoretical concepts. Those operational intricacies, he said, can make or break a business, regardless of how good its strategy is in theory.

That’s one area where Cooper, who has spent decades navigating the deceptively complex process of developing new products, feels himself to be “uniquely qualified” to help.

“The practical side, like the actual, hands-on, day-to-day tactical implementation and execution, is something that really hasn't been touched on as far as content,” he said. “And it's one of the things that the teams at Volta ... had really talked about being a problem.

“One way to think of it is, if Volta is a product, then the companies are the users. And my job is to make sure that I understand their problems and that Volta is developing the right solutions that will effectively help them grow great products and build really successful businesses.”