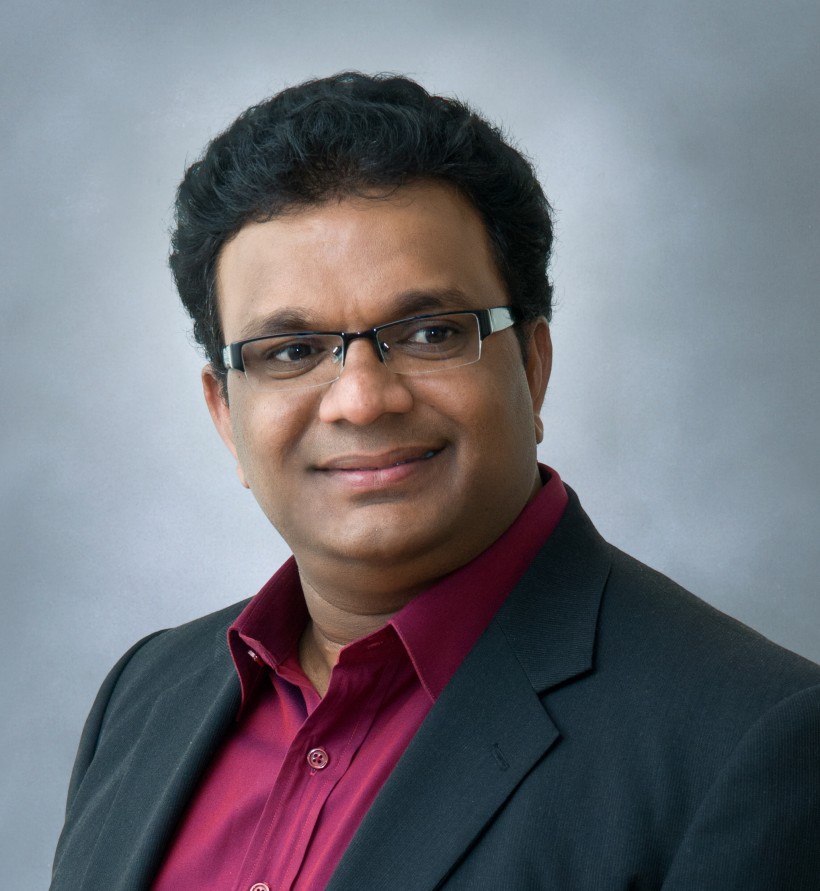 Eight companies presented on Tuesday and another four will take the stage today, telling a story of growth in their businesses. The AVF has become the region’s leading meeting place for investors and founders, and overwhelmingly these companies are telling stories of staggering growth – as companies have at every Atlantic Venture Forum in recent years. And around the convention space, other founders have booths or are just networking, and are telling growth stories.

“We’re the only company in the world today that has a single-click product that does what we do for eSports,” said Vijai Karthigesu, the CEO of Ubique Networks, which has developed technology that significantly reduces the lag time in online communications, especially in multi-player online games.

The Sydney- and Toronto-based company, one of the early-stage presenters, is adding to its list of enterprise clients and recently signed a social media client that has 100 million users, including 30 million gamers.

Another early-stage presenter was Timothy Howard or St. John's-based Vish Salon Tech, which helps hair salons to reduce dye waste and increase the accuracy of color formulas. Having recently entered the FoundersFuel accelerator in Montreal, Vish recently relaunched its product two weeks ago and in that time has doubled the number of salons that are customers to 22.

This year, 12 companies presented at the AVF. As in past years, there were sessions for early- and growth-stage companies. This year there was a breakout session at which three life sciences companies made presentations.

One of the great things about the AVF is the presenting companies are asked to provide a range of data, including revenue. It provides a rare opportunity to validate the growth of these private companies. Not all the presenters provided detailed revenue information, and a few are still pre-revenue. But the dozen companies include two that will report revenue for the first time this year, three that will report growth of more than 300 percent and one with revenue-growth of 75 percent.

The presenting companies, and our coverage of them where applicable, are: