The competitions are the result of a 2012 challenge by the elder members of Quebec’s noted de Gaspé Beaubien business family, asking their grandchildren to identify an area of philanthropy that they would like to become more involved in.

The younger generation chose “water” as their focus, and the foundation developed a mission-brief that focuses on leveraging technology-related entrepreneurship and mentorship for environmental impact.

“We’ve heard from the water sector and our network that there is a real need for more innovative, accessible and affordable technologies to facilitate the work in freshwater and marine monitoring and protection,” said Atlantic Water Network director Emma Wattie during the event. “Solutions developed through the AquaHacking challenge in Atlantic Canada help meet that need.”

The competitions are open to participants aged 18 to 35, with $50,000 in prize money available. For the Atlantic Canadian version, teams are competing to develop technologies or businesses that will address one of five pre-selected topics. These are:

The finalists, announced Thursday, were chosen from a field of 16 groups. About a third of the 116 people who participated were undergraduate students, another third were graduate students and the rest were young, industry professionals.

This year, three of the five finalist teams are focused on the wellwater testing category.

In September, the remaining participants will compete for prizes ranging in value from $2,500 up to $20,000 for the winning team. New for 2020, winners will also have the opportunity to see their prize money matched by national research funding group Mitacs, potentially doubling their winnings.

Before earning those rewards, though, teams must participate in leadership training; conferences with First Nations leaders; a virtual “e-expedition” networking event; ongoing mentorship from industry luminaries; and a pitch competition.

Judges chosen from both the public and private sectors -- including Innovacorp’s Shelley Hessian and COVE’s Sheila Paterson -- will base their decisions on the commercial potential, efficiency, technical feasibility and innovative nature of each team’s solution.

Based in Halifax, Fredericton and California

The Well Warriors aim to create an online service called Clarify, which will guide customers’ through the process of testing their well-water for contaminates, such as lead, using kits purchased from the group’s website.

Based in Fredericton and Toronto

The Water Innovators are designing a renewable energy-powered water distillation system for isolated communities. They plan to make it small enough to fit inside an industrial shipping container. Water distillation is a more effective method of cleaning drinking water than traditional filtration technology, the group said.

Based out of Memorial University in St. John’s

ExTech MIP is developing a wellwater sampling kit that relies on a metal and polymer strip, rather than more complex sampling processes. Users will be able to send the strips to Golbabanezhadazizi and Shahhoseini’s laboratory for analysis, with a possible scaleup coming later.

Based in Nova Scotia

Clean Catch is developing biodegradable fish lures for anglers, with the aim of reducing the pollution and environmental damage caused by discarded plastic baits. The team estimates that over 5 billion polymer fish baits are discarded every year in North America.

What the Well has plans to create a handheld, battery-powered wellwater testing device that, when paired with a smartphone app, will warn users about potentially harmful minerals and compounds in real time. 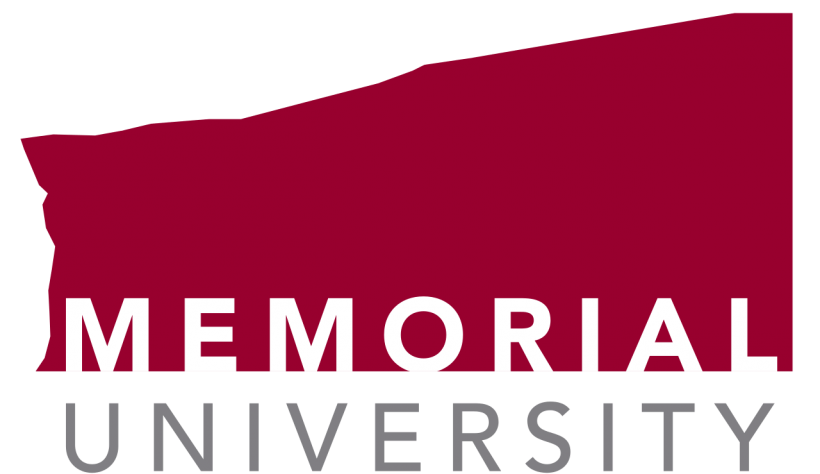 Memorial Students to Consult for Startups