The $2.75B acquisition will affect entrepreneurship, philanthropy and (hopefully) investment. 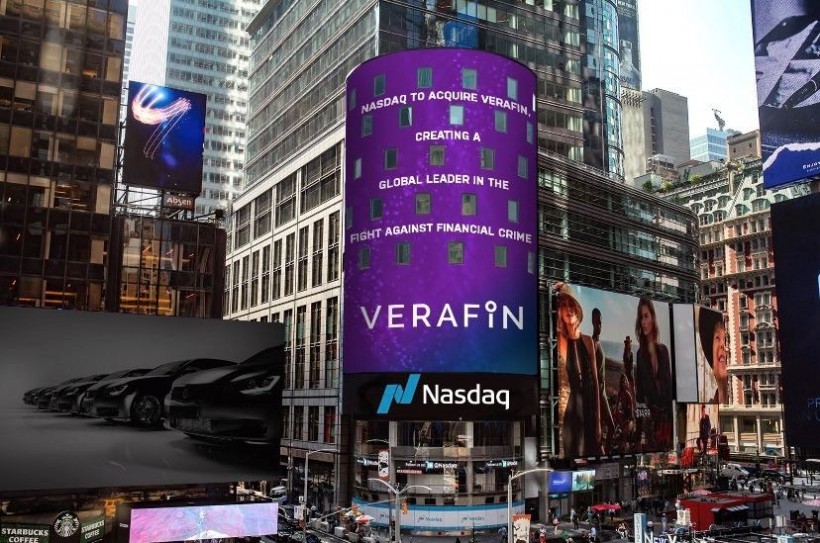 The benefits of Verafin’s sale to Nasdaq will be felt throughout Newfoundland and Labrador, and Atlantic Canada, impacting entrepreneurship, investment and philanthropy in a big way.

The New York tech-focused stock exchange announced Thursday it would pay $2.75 billion in cash for Verafin, whose software helps financial institutions battle fraud and money laundering. The announcement made a special mention of the united company’s intention to continue to grow operations in St. John’s, where Verafin now has a staff of 500.

Simms, who was working at Genesis when the Verafin Co-Founders were getting started 17 years ago, said Nasdaq has committed to growing the operations in St. John’s. That means more employment, and a development of the city’s tech talent pool.

What’s more, it means the St. John’s tech community now has a connection with the world’s biggest exchange for tech companies – one that is now determined to be a market leader in “anti fincrime” software. This relationship will undoubtedly lift the already buoyant tech community in St. John’s.

Even from outside St. John’s, it was easy to grasp the excitement in the local community as several people posted photos on social media of the Verafin logo emblazoned across Times Square in New York.

“Can't believe the news this morning, huge deal here in St. John's,” read a LinkedIn post by Liam Cadigan, a Co-Founder at InspectAR, another St. John’s company that exited this year. “Great to see Nasdaq pull into Silicon Harbour, incredibly proud and inspired by Verafin.”

The last time there was this sort of M&A activity in the region’s tech sector was 2011, when New Brunswick’s Radian6 and Q1 Labs sold out for a collective $1 billion. The excitement created by those deals encouraged new entrepreneurs to try launching companies, and sparked a wave of angel investment and philanthropic donations.

Though she said it’s too early to say whether the Verafin deal will lead to new investment, Simms said Verafin CEO Jamie King and his team have been huge supporters of the startup community and will no doubt continue to give back.

The impact of the deal will likely be felt beyond Newfoundland and Labrador and into the Maritimes. For decades, Mariner Chairman Gerry Pond has been arguing Atlantic Canada needs to produce a unicorn – not that it would be nice, but that it’s mandatory. He said one company needs to prove that a billion-dollar tech company can grow in the region to shatter the illusion that it can’t be done and demonstrate a pathway for others.

On Thursday, he called Verafin “our unicorn on steroids”.

“Some of us have been waiting a long time for this in Atlantic Canada, and what can be better than [it coming] from the small but mighty  tech community in Newfoundland and Labrador,” he said in an email. “This proves we can do it in Atlantic Canada in one of the toughest categories, namely fintech. Hopefully some of that new money will recirculate in the Newfoundland and Labrador startup sector, as well as the Maritimes, and the talent pool will form the basis of an Atlantic Canada-based fintech sector.”

He concluded by saying: “Clearly a great day for all of the geeks and dreamers.”