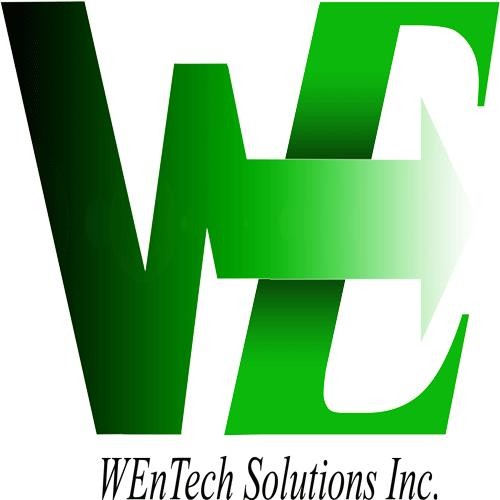 WEnTech Solutions, the Fredericton software company that aids waste-to-energy projects, is planning to launch two new products by the end of the year.

In an interview in the company’s Knowledge Park office, Founder and CEO Amir Akbari said WEnTech in August will have the full launch of its initial product, which helps engineering firms and others choose the right waste-to-energy system for a given situation. Then two months later, it plans to launch a related product, which helps to improve the efficient operation of the waste-to-energy system over its lifetime.

“Cleantech is really wide-ranging,” said Amir. “We are in the green energy side of it. And using software like ours helps to make sure your clean energy project is successful because we consider not just the early stages of the project but also the next five, 10, 20 years of the facility.”

The company gained attention last year when it placed second in the New Brunswick Innovation Foundation’s Breakthru competition, capturing $176,000 in money and in-kind services. The company grew out of a realization that there are now a range of products on the market that can convert garbage into energy. But these products are not one-size-fits-all propositions. Different systems perform best based on where they’re located and what sort of waste they’re accepting – household, commercial, agricultural or forestry refuse.

WEnTech has developed a Software-as-a-Service solution that helps consulting engineers and project developers assess the needs of a waste-to-energy project and pick the right system. It takes into account such variables as the regulations in the jurisdiction, the environmental concerns, the materials being converted and the desired product.

Since its strong showing at Breakthru two years ago, the company has come up with its minimum viable product, taken it through a few pilot projects and continued to refine its features. Chief Product Officer Kenneth Kent said the upgrades have involved improvements in the user experience and bringing in new algorithms so the system can accommodate more content in its databanks.

Akbari said the company has carried out a small number of pilot projects and its target market is mainly consulting companies that work on behalf of municipalities or other project developers to help install waste-to-energy systems. Akbari added that the company – which has five full-time and five part-time staff – is now getting more traction with the project developers themselves.

He said one consulting company has been so impressed with the software that it has opened the door to gaining contracts in international markets in the Middle East and Asia.

“This customer had this project that was almost dead,” said Akbari. “By using our product . . . it went from being a dead project to being a project worth almost $50 million for them.”

Akbari also said WEnTech, which intends to build up its business development team in the coming year, is looking at the U.S. market.  As well as funding itself through its Breakthru winnings and grants, WEnTech had a small equity raise in 2017. (Akbari declined to say how much.) WEnTech is now raising more capital with a target for the coming round of $1 million.